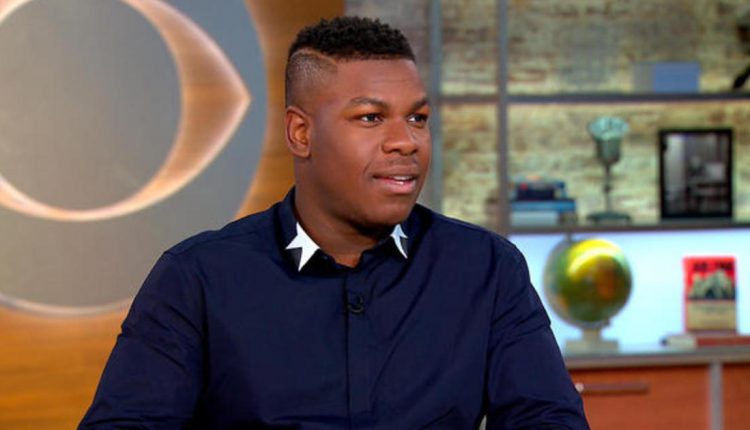 Actor John Boyega on intensity of “Detroit,” diversity in Hollywood

The 1967 Detroit riots began after a police raid of an unlicensed bar in a black neighborhood. Racial tensions erupted, and over five days, 43 people were killed, more than 7,000 were arrested and hundreds of buildings were burned to the ground. The new movie “Detroit” focuses on an incident during the riots at the Algiers Motel where police killed three black men and beat nine others. Actor John Boyega joins “CBS This Morning” to discuss the film’s relevance to race relations today and the need for more diversity behind the scenes in Hollywood.

Police believe man’s body has been found after yearlong search

A minke whale was spotted in Montreal. Experts worry for its safety