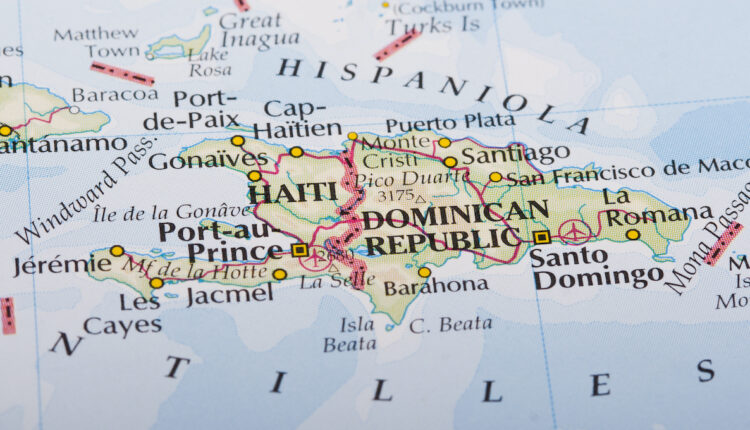 The Chief Veterinary Officer in Haiti on Sept. 20 reported a positive case of African swine fever (ASF) to the World Organisation for Animal Health. The sample was collected from a pig in a province bordering the Dominican Republic and was tested by USDA’s National Veterinary Services Laboratories through a cooperative testing program.

Haiti and the Dominican Republic share the island of Hispaniola in the Greater Antilles archipelago of the Caribbean Sea, to the east of Cuba. ASF was recently found in pigs in the Dominican Republic. It is not a threat to human health, cannot be transmitted from pigs to humans, and is not a food safety issue. However, there is no cure or vaccine for the virus, and all pigs that contract it must be destroyed

USDA’s Animal and Plant Health Inspection Service (APHIS) is assisting both Haiti and the Dominican Republic in dealing with ASF and continues to consult with animal health officials in both countries to support response and mitigation measures.

APHIS continues to work with partners including the Department of Homeland Security’s U.S. Customs and Border Protection (CBP) and the U.S. swine industry to prevent ASF from entering the United States. CBP is increasing inspections of flights from Hispaniola to ensure travelers do not bring prohibited products to the United States. CBP will also ensure that garbage from these airplanes is properly disposed of to prevent the transmission of ASF.

As part of the actions taken to create the protection zone, on Sept. 17, APHIS issued a Federal Order suspending the interstate movement of all live swine, swine germplasm, swine products, and swine byproducts from Puerto Rico and the U.S. Virgin Islands to the mainland United States until APHIS can establish sufficient mitigations to authorize such movement.

The USDA is taking these actions out of an abundance of caution to further safeguard the U.S. swine herd and protect the interests and livelihoods of U.S. pork producers.