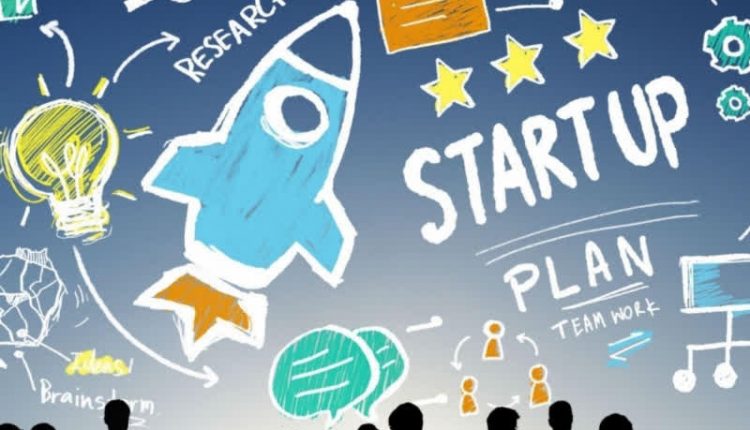 All of these famous tech companies started in a garage, except…

Choose your answer and the correct choice will be revealed. Companies ranging from Disney to Harley Davidson have gotten their start in a garage and such is the case for many major tech companies including Amazon, Apple, Google, HP and Microsoft. However, eBay’s humble beginnings took place in the San Jose living room of founder Pierre Omidyar, not in a garage.

The company picked up its first employee by early 1996, changed its name to eBay in September 1997, and hired Meg Whitman as president and CEO in 1998 to help manage the operation’s 30 workers, half million users and revenues nearing $5 million. Whitman, incidentally, left eBay in 2008 and became CEO of HP in 2011.

Although it was often said that eBay was developed for Omidyar’s fiancée to trade the Pez candy dispensers that she collected, this is a myth. In the 2002 book “The Perfect Store,” eBay PR manager Mary Lou Song, the company’s third employee, admitted that she fabricated the Pez story to gain media attention.

Over 25 years later, eBay remains a force in online shopping albeit not a dominant one. It does remain a multibillion-dollar business, headquartered in San Jose, California, employs over 13,000 people and operates in 32 countries as of 2020.

A vulnerability in Windows Defender went unnoticed for 12 years

WHO team rejects lab origin of coronavirus, focuses on…