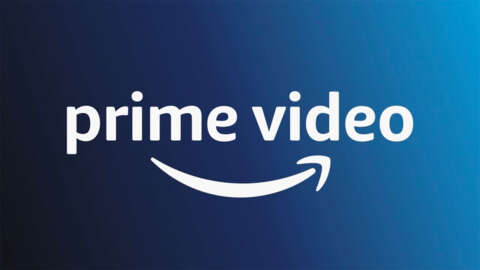 Amazon Prime now has more than 200 million subscribers. As reported by The Hollywood Reporter, the figure was revealed by outgoing CEO Jeff Bezos in a letter to shareholders.

Bezos is about to become the company’s chairman later in the year and is handing CEO duties over to Andy Jassy. In his final letter to shareholders in the company, Bezos revealed the huge subscriber number, which puts it only slightly behind Netflix. In January this year, it was reported that Netflix had increased its subscriber base to 203.66 million in 2020. However, it’s worth remembering that access to Amazon Prime Video is included in a standard Prime subscription, so not every Prime member necessarily watches the video streaming platform.

In his letter, Bezos praised Jassy, who will move from running Amazon Web Services. “Andy is brilliant and has the highest of high standards,” he said. “I guarantee you that Andy won’t let the universe make us typical. He will muster the energy needed to keep alive in us what makes us special. That won’t be easy, but it is critical. I also predict it will be satisfying and oftentimes fun.”

While Netflix and Amazon clearly lead the streaming pack, they are facing increased competition from other platforms. In March, it was reported that total streaming subscriptions had exceeded one billion worldwide. Disney+ now has more than a million subscribers, while the combined number of HBO Max and HBO subscribers exceeds 61 million worldwide. NBCUniveral’s Peacock has also racked up 33 million sign-ups since it launched in May last year, although the cost of securing content means that it lost $914 million in 2020.

For more, check out GameSpot’s guide to the biggest movies and shows hitting Amazon Prime Video in April.