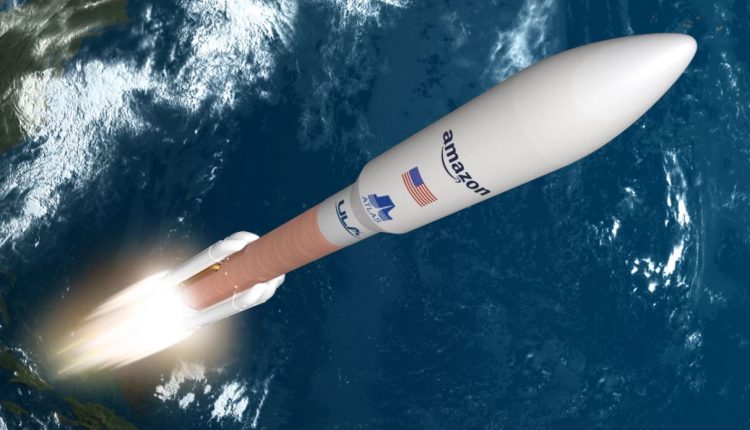 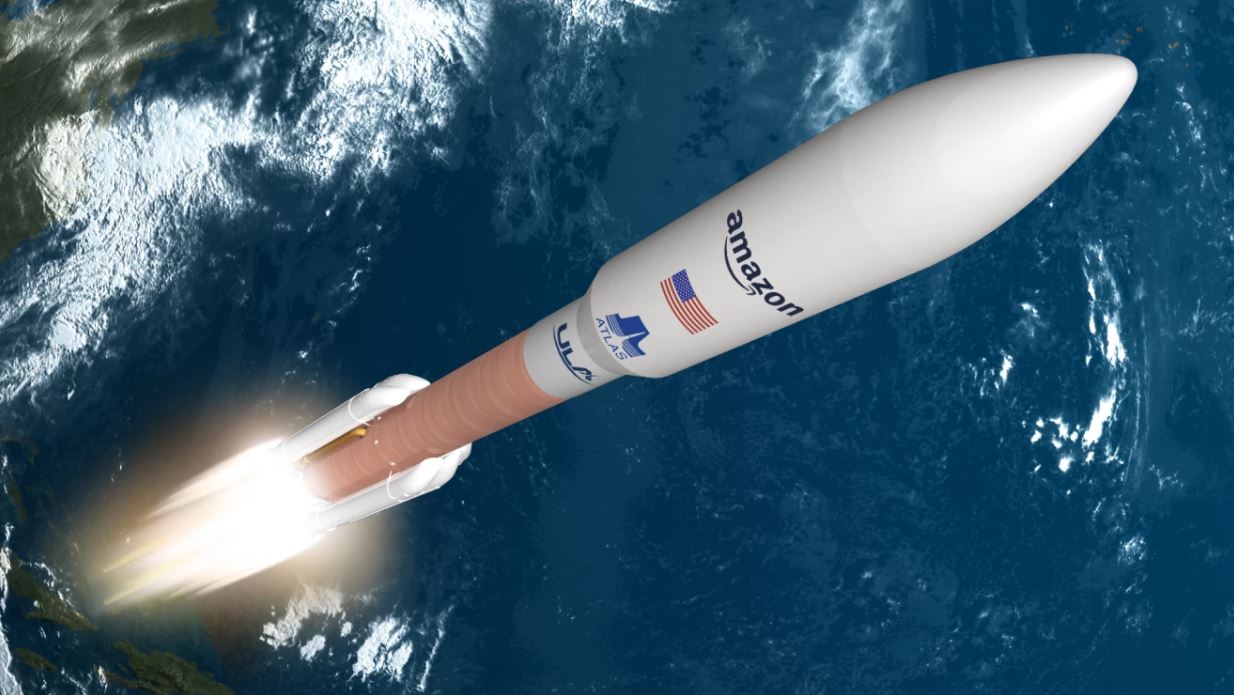 The project is now one step closer to reality as the online retail giant has secured nine Atlas V rockets from the Boeing-Lockheed joint venture United Launch Alliance. Project Kuiper an initiative to launch a constellation of low earth orbit satellites that will provide low-latency, high-speed broadband connectivity to unserved and underserved communities worldwide.

These rockets will help Amazon put more than 3,236 low-orbit satellites that will eventually make the Project Kuiper constellation. Amazon says it selected these rockets because of their reliability. The Atlas V rockets have been in service for nearly two decades and have a 100 percent success rate since 2007, serving during important NASA missions like Perseverance and OSIRIS-Rex.

“Launching a constellation on this scale is no small feat, and we will need multiple launch vehicles and launch partners to support our deployment schedule,” said Amazon in a recent statement. For this reason, Amazonâ€™s Kuiper satellites are designed to fit with different types of rockets. One of the future carriers of the satellites might be a rocket from Blue Origin, Jeff Bezosâ€™ space company,Â  but its rockets arenâ€™t quite ready yet.

Amazon has already invested over $10 billion (roughly $12.5 billion CAD) in Project Kuiper and aims to have half of the constellation’s satellites in orbit by 2026 and the other half by 2029.