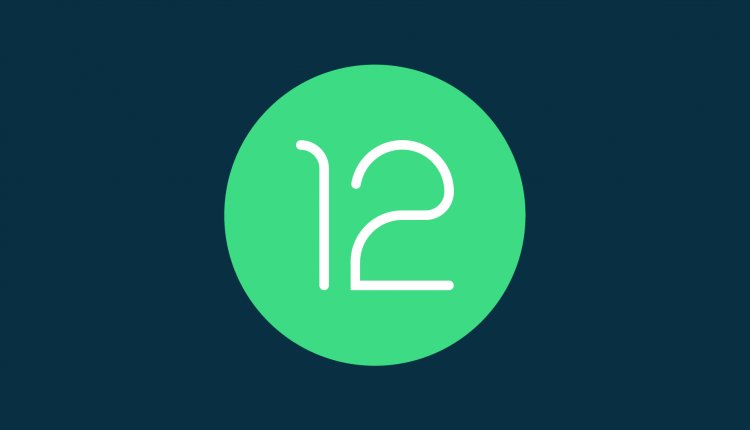 Android 12 might introduce a simpler way to multitask on a tablet.

As spotted byÂ XDA Developers‘Â Mishaal Rahman, the second developer preview of the new OS hides a taskbar in the Pixel launcher. This appears at the bottom of the screen and remains across the UI, allowing you to switch between apps more easily.

While Rahman notes that this only appears on large-screen devices, it’s easy to see how this could be useful to tablet and even foldable owners. You can see the feature in action in a tweet from Rahman:

However, it’s important to keep in mind that this feature might not be included in the final public release of Android 12.

A specific release date for the official version of Android 12 has not yet been confirmed.