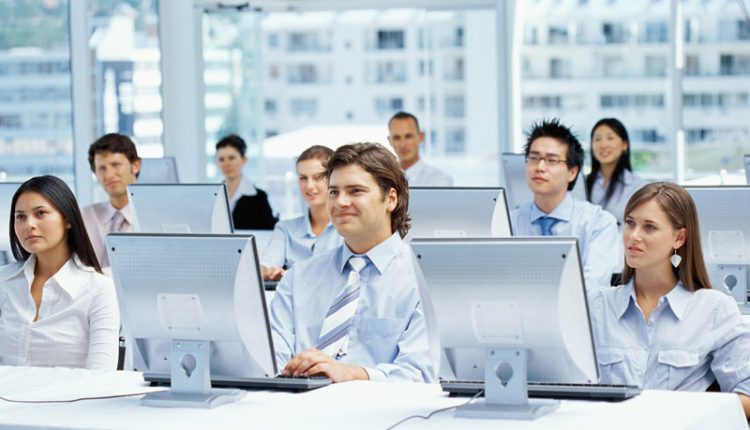 My sister never liked it when I used what she called "big words".

I remember making her a poster-sized photo collage for her thirty-fifth wedding anniversary with a heading that stated, "Being tenacious is thirty-five years of marriage". She called me to ask what I meant by "tenacious". I explained that I was meaning that they had held tight to their marriage for a long period of time.

The Merriam Webster dictionary defines tenacious as being "persistent in maintaining, adhering to, or seeking something valued or desired.

The first thing to note is that there must be something that is valued or desired involved. The second is that you are persistent in maintaining and adhering to it.

What are the things in your life that you are tenacious about?

Do you value and maintain:

1. Relationships – What you do and say about people matters. You can not control another person, but it is important not to neglect them either. Good relationships are built on honesty and respect. Some people are enmeshed and do not have healthy boundaries that separate them. Others are abusive and use physical, emotional, financial or mental abuse to get their needs met. The best relationships are when you care enough to want the other person to grow but let them do it without negative interference.

2. Career – Is you work more than just a way to take the employer's money without investing your efforts to make the organization better? Many people jump from job to job without giving a good day's work for a day's wage. Building a career means that you are willing to study and grow as an individual so that you have value to offer in the workplace.

3. Residence – If you had unexpected company arrive today, would you be embarrassed by what they might see? Does the law seem neglected because you have not cleaned up after the animals or rolled the weeds? Are there shoes inside the door, clutter on the floor and dies all over the counter? Valuing something means that you take care of it.

4. Self-care – Every day we hear about how unhealthy society is becoming. Large numbers in the population are obese, depressed and placing many demands on the health care system that could have been invented. Self-care practices include having a nutritious meal plan, exercising regularly, getting enough rest, and learning how to handle stress.

5. Beliefs – When you have a strong belief in a concept or movement, you need to take action and protect it. So often we hear about people who lack the confidence needed to stand for their beliefs. I often think about my paternal grandmother who came to Canada without his family when he was only eleven years of age because he believed that this country offered him a better future. That takes courage!

This week, think about the things that you value and how you can be more tenacious about caring for them.

Book Review of Your Care Plan: A Nurses' Guide to Healthy Living