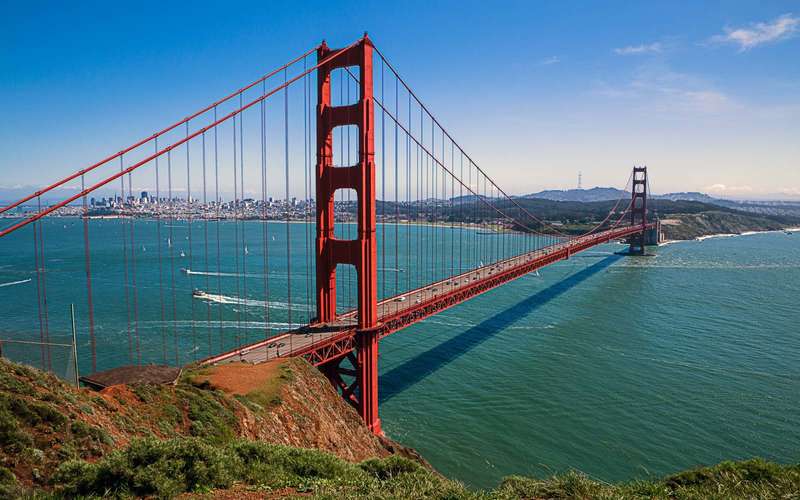 Baby Boy Names Inspired by Places Around the World

There are endless towns and cities around the globe that offer up original and memorable names — especially if you’re having a baby boy. Closing your eyes and pointing your finger on a map might even find you a named location that’s absolutely perfect for your little one.

But if you’re looking for a name with an inspiring backstory, we’ve picked 20 baby boy names that are both worldly and meaningful:

Located in the Mahalangur Range in Asia, Mount Everest is Earth’s highest mountain and is a bold and powerful choice for a baby’s name.

Derived from Greek mythology, the Phoenix is a powerful bird that has built its own pyre and has been reborn from the ashes. In the United States, Phoenix is known as the metropolitan capital of Arizona.

Translating from Swedish to mean “afternoon” or “evening,” Afton is a creative name that is also a community located in the foothills of the Blue Ridge Mountains in Virginia.

Located between Europe and Asia, the Caspian Sea is the largest enclosed inland body of water on our planet.

Though this name is gaining popularity in recent years, many don’t know that Easton is a beautiful village in the South Kesteven district of Lincolnshire, England.

Translating to “marsh dweller,” Macon is a lovely city that rests on the banks of Saône River of France.

This baby boy name garners it’s namesake from Whitley Bay, a quaint seaside town that’s located on the northeast coast of England. This moniker translates to mean “from the white meadow.”

Back in 2011, this name nearly made the top 50 list of baby boy names, but did you know that there are a handful of places around the United States that share this name? Camden Maine, Camden South Carolina, and Camden County, Georgia, are just to name a few.

Derived from Spanish, the name Diego is popular for those who are fans of the Golden State and for its coastal city of San Diego.

Currently on the top 100 list for popular baby names, the name Lincoln is of English and Latin descent and is most known for being a city in northeastern England, as well as the capital of Nebraska.

An ancient city located in Greece, Troy is also a city in Rensselaer County, New York, and loosely translates to mean “foot soldier”.

Meaning “Frenchman” or “free one” in Spanish, the popular city of San Francisco is a seaside metropolis surrounded by the Pacific Ocean in California.

A unique and quirky name, Oslo is also the seaport and capital that sits on the southern coast of Norway.

A city in Palestine located near the Jordan River, the name Jericho is from Arabic descent and means “City of the moon.”

Though it is recognized as a biblical term for “the promised land,” Zion is also a breathtaking National Park in southwest Utah.

Deriving from Welsh translating to mean “white,” Kent is also a County in southeastern England.

Chile’s largest city and capital, Santiago is located in a valley neighboring the Andes Mountains. Derived from Spanish, the name Santiago translates to “Saint James.”

This handsome name can be derived from the Rio Grande, one of the principal rivers in the southwest U.S. and northern Mexico, or from the bustling city in Brazil, Rio de Janeiro.

Deriving from Celtic roots, the name York can be taken from a city (New York, England, and Pennsylvania), a beach (Maine), or even a university (Ontario).