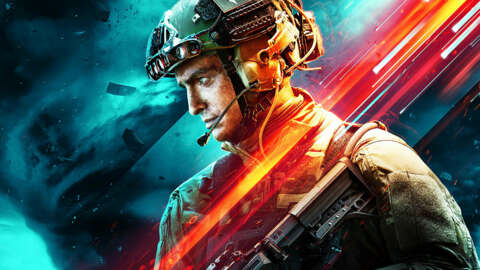 More information about Battlefield 2042, releasing in October, has come out and we’re digging further into specialists, vehicles, gear, guns, progress, and maps.

Battlefield 2042 has now shown off a cinematic reveal trailer and gameplay. An E3 q&a session with developers answered a lot of questions around specialists, gear, vehicle play, progress, maps, guns, and pacing. In this video, we’re clearing up confusion around new mechanics and looking at whether these changes are as different from previous Battlefield games as they first appeared to be.

Battlefield 2042 is releasing October 22 for everyone and October 15 for certain editions of the game. There are also alphas and betas coming up, one of which will test DICE’s battle-royale alternative, titled Hazard Zone. EA is expected to show off a lot more information on July 22 at EA Play.