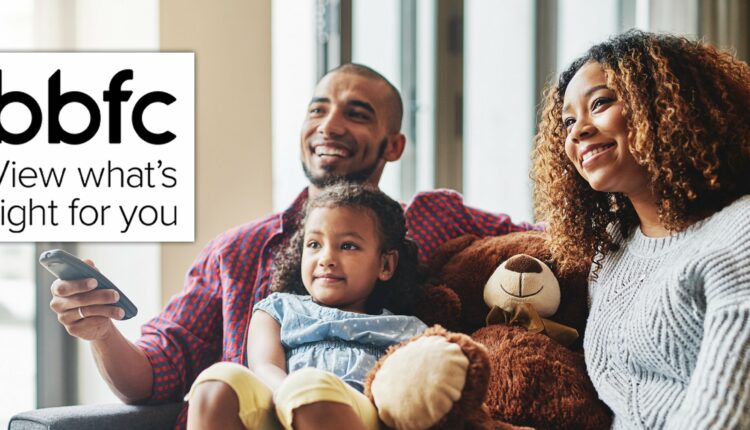 The way parents are informed about racism and discrimination in film and TV classifications will change following new research.

The British Board of Film Classification (BBFC), which decides on the certification of movies and episodic content and offers guidance on the themes addressed, worked with people who have been directly impacted by racism and discrimination.

After commissioning the research into racism and discrimination in films and TV shows, the BBFC found that parents are concerned about children imitating potentially discriminatory behaviour or language, and were looking for the ratings to make informed viewing choices.

Similarly, some parents wanted to talk to their children about discrimination and were looking for the BBFC ratings information to help them do that, the research found.

In their report, the BBFC stated they will adopt a stricter position on the classification of the ‘n-word’ at the junior categories and place a significant emphasis on the educational value of documentary contexts which might result in a lower rating, while being mindful of the intent of a scene when classifying older films and TV shows.

When rating issues of discrimination, the BBFC will use the phrase ‘an actor in make-up portraying a different ethnicity’ when describing assumed racial identities.

The board will also continue to use ratings information to signal when discrimination is contained in a film or TV show and continue to consider depictions of discrimination, or the likelihood of children copying any form of racism, as key factors which might raise an age rating.

‘In response, we wanted to see how this has impacted the views of people in the UK and, particularly, to hear from and listen to those who have been directly impacted by discrimination and racism as their voices are important.

‘We recognise that our role isn’t just about protecting children from harmful content, it’s about helping parents who might want to use depictions of discrimination and racism as a potential teaching moment.’

David Austin, Chief Executive of the BBFC, added: ‘Violent and threatening behaviour, or use of particularly offensive language, will always aggravate an instance of discriminatory or racist behaviour.

‘However, clear condemnation, sympathy with the victims, or a documentary or historical setting can all work to help frame the sequence and potentially give the content educational value for younger viewers.’


MORE : Covid measures expected to be reviewed days before Christmas