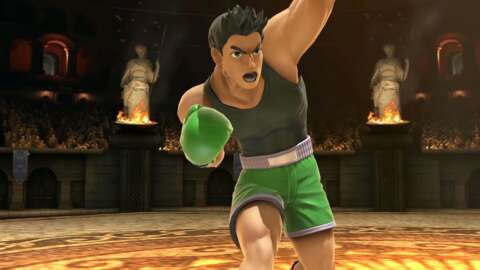 What would you do for a free dental cleaning? Rob a bank? Steal candy from a baby? How about beating a dentist in a video game? That’s much less frightening, and it’s exactly what Dr. Tej A. Shah is offering to those who can whoop him in Super Smash Bros. Ultimate.

Shah shared a video across social media challenging prospective patients to a humble 1v1 match. If you win, Shah said you will get a free dental cleaning. If you lose? Well, I’ll let the dentist explain in the promotional video below.

That’s right: You would have to go around professing you lost to a dentist.

Shah’s dentistry, Zen Family Dental in Ashland, Massachusetts, will be the spot to redeem the free dental cleaning should you beat him in the fighting game. According to comments under the YouTube video, Shah mains Little Mac but has allegedly been experimenting a little bit more with Mythra/Pyra.

You have to sign up to be a patient to participate in the challenge. While it’s unclear if Zen Family Dental will accept anyone, insurance is not a problem.

We’ve reached out to Dr. Shah for comment and will update if we hear back.

Though Mythra/Pyra may be characters Dr. Shah is playing around with, they weren’t the last DLC combatants to have been added to Super Smash Bros. Ultimate. The acclaimed fighter saw Tekken’s Kazuya Mishima, with his rather complex yet incredibly powerful moveset, join the roster back in June. Unfortunately, Super Smash Bros. Ultimate won’t get more DLC characters, as series director Masahiro Sakurai said additional fighters aren’t coming.