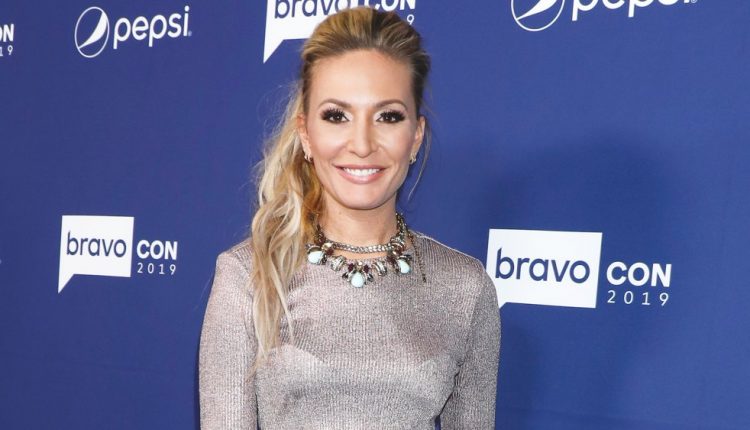 All aboard! Kate Chastain played “Marry, Date, Ditch” Southern Charm-style during the latest edition of Us Weekly’s “Bravo Confessions.”

The Below Deck alum, 37, exclusively told Us who she’d choose between Austen Kroll, Craig Conover and Shep Rose, revealing her past awkward encounter with Kroll, 33.

“Austen and I had a little moment at BravoCon where he asked me what show I was on and I told him, Housewives of Thailand, and he was, like, ‘Really, seriously?’ [He] believed me,” the Florida native recalled. “Since then he had a good laugh about it, and he had a good sense of humor about it.”

When it comes to who she’d actually walk down the aisle with, Chastain chose Conover, 31, because of his sewing skills.

“Marry Craig, because I love throw pillows. I’ve never met a throw pillow that I did not have to buy,” she said. “Obviously, we’re soulmates. Date Austen. Ditch Shep.”

The Bravo personality revealed that she would “probably” join a Real Housewives franchise if she were asked, after announcing her departure from Below Deck in February.

“It’s pretty much like Below Deck. You get to drink and talk about the people on the show in confessionals without the work … and you don’t have to wear a uniform, [so] that sounds great,” she explained, noting that she’d “maybe” be a friend on Real Housewives of New York City since she has an apartment there.

Her tagline, however, would need some tweaking, since she came up with it while she was still a chief stew.

“My old tagline used to be: I may have a resting bitch face, but that’s the only part of me that’s ever resting,” she said. “But since I stopped yachting, I’m doing a lot of resting.”

Watch the exclusive video above to see what other confessions the reality star spilled to Us, including whether she’s Team Brandi Glanville or Team Denise Richards.

Plus, she shares her Bravo crushes — they are both married — and why Sonja Morgan is her favorite Housewife of all time.