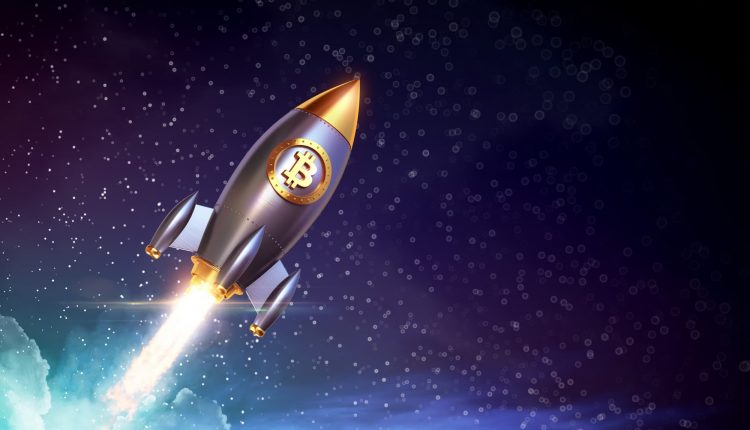 Editor’s take: Bitcoin’s resurgence is being felt throughout the cryptocurrency and finance industries. It’s anyone’s guess as to where the cryptocurrency is heading next. It’s a lot like riding a roller coaster – you don’t really know what’s going to happen, you just hang on for the ride.

After hitting an all-time high of around $19,700 per in late 2017, the price of a single Bitcoin dipped sharply before bottoming out around $3,200 in December 2018. The volatile cryptocurrency got hot again over the summer and after riding a few peaks and valleys, it’s been mostly full steam ahead ever since.

On mid December we reported Bitcoin had broken the $20,000 barrier, topping its all-time high value. It’s been less than a month and as of this writing, Bitcoin is trading just north of $32,000.

One study about Bitcoin’s 2017 run claimed it may have been the result of market manipulation.