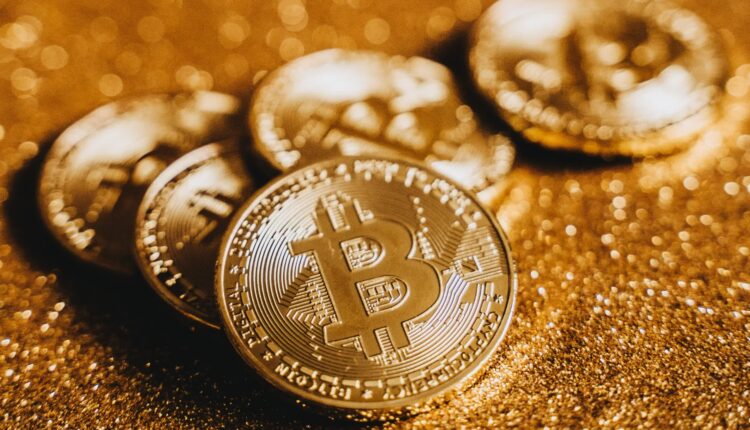 Bottom line: Bitcoin is taking flight once again. The highly volatile cryptocurrency reached a new all-time high of $66,943.50 on Wednesday – nearly $1,400 above the previous all-time high of $64,888.99 set back in April of 2021. What are the short-term and long-term ceilings of Bitcoin? It’s anyone’s guess at this point.

Bitcoin’s latest run is largely credited to the successful debut of the first US Bitcoin futures exchange-traded fund earlier this week. According to CoinDesk, Bitcoin has generated returns north of 122 percent year-to-date.

As the publication highlights, the aforementioned exchange-traded fund garnered a trading volume of more than $1 billion on its first day, making it one of the most successful launches ever. Additional futures-based ETFs could debut in the US in the coming weeks, which could push Bitcoin’s value even higher.

Activision Blizzard won’t have a role at the 2021 Game…

Diablo II: Resurrected gets support for Nvidia DLSS, but…