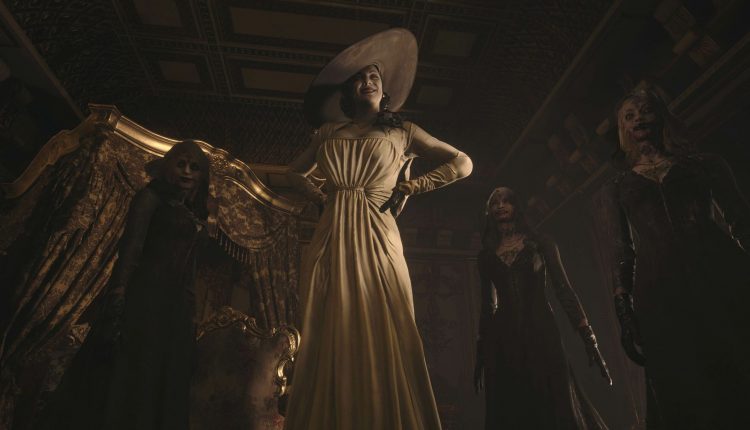 The very first Resident EvilÂ launched on the original PlayStation exactly 25 years ago today, and to celebrate, Capcom has unveiled a variety of anniversary celebration plans.

To start, the company has confirmed that it will hold another ‘Resident Evil Showcase’ in April to reveal more details onÂ Resident Evil: Village. During the inaugural Showcase in January, Capcom unveiled new gameplay footage fromÂ VillageÂ alongside confirmation that the game is releasing on May 7th.

In addition to featuringÂ Village, Capcom says the April Showcase will offer other 25th-anniversary news.

Alongside that news, Google and Capcom have also partnered on a special Stadia promotion that offers a free ‘Premiere Edition’ bundle (includes a Stadia controller and Chromecast Ultra) to anyone who pre-orders VillageÂ on Stadia. Unfortunately, Google has confirmed that this promotion is not available in Canada, despite being offered in many other markets.

Outside of Stadia, Capcom will be offering an open beta test for its Resident Evil Re: Verse competitive multiplayer game on PS4, Xbox One and Steam. Anyone with a Capcom ID can take part in the open beta from April 7th to 10th. The full Re:VerseÂ experience will be included at no additional cost withÂ Village.