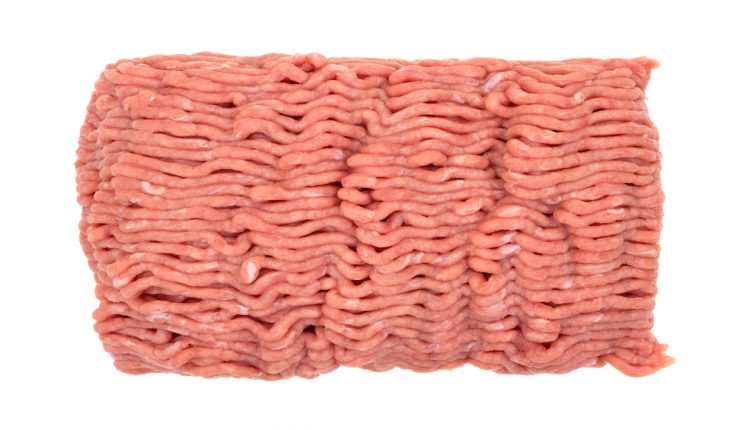 Following a weekend alert from the USDA about a Salmonella Hadar outbreak linked to ground turkey, the CDC today announced 28 people across a dozen states have been confirmed ill.

The fresh ground turkey is past it’s sell-by dates so a recall is not being requested for the more than 200,000 pounds of implicated turkey, according to the U.S. Department of Agriculture’s Food Safety and Inspection Service (FSIS). The agency posted a public health warning April 10 urging people to check their home freezers for unused portions of the turkey.

A test on an unopened package of the implicated turkey taken from a patient’s home found the outbreak strain of Salmonella, according to today’s outbreak announcement from the Centers for Disease Control and Prevention. The turkey sample was produced by Plainville Brands LLC in Pennsylvania.

Plainville Brands produced the ground turkey subject to the FSIS public health alert under at least three brands — Wegman’s, Nature’s Promise and Plainville Farms. However, the possible sources of the Salmonella may not be limited to products from Plainville Brands.

“Not all illnesses can be linked to ground turkey produced by Plainville Brands LLC,” according to the CDC. “Sick people reported buying many different brands of ground turkey from multiple stores, and USDA-FSIS’s traceback investigation identified several turkey processing facilities. The outbreak strain was also identified in samples of several turkey products collected by state and regulatory officials for routine testing.”

As of April 12, the CDC reports, there have been 28 people confirmed infected with the outbreak strain of Salmonella Hadar. They live in 12 states, reaching from Maine to Arizona. Their illness onset dates range from Dec. 28, 2020, through March 4 this year. The patients are aged 1 to 92 years old. Two have been so sick they had to be admitted to hospitals. No deaths have been reported.

Along with today’s announcement the CDC urged people to not eat, sell or serve the ground turkey products related to the outbreak. As with the FSIS alert, the CDC says the turkey should immediately be thrown away, even if it has been frozen.

Anyone who has eaten any ground turkey and developed symptoms of Salmonella infection should seek medical attention. Sick people should tell their doctors about the possible exposure to Salmonella bacteria because special tests are necessary to diagnose salmonellosis. Salmonella infection symptoms can mimic other illnesses, frequently leading to misdiagnosis.