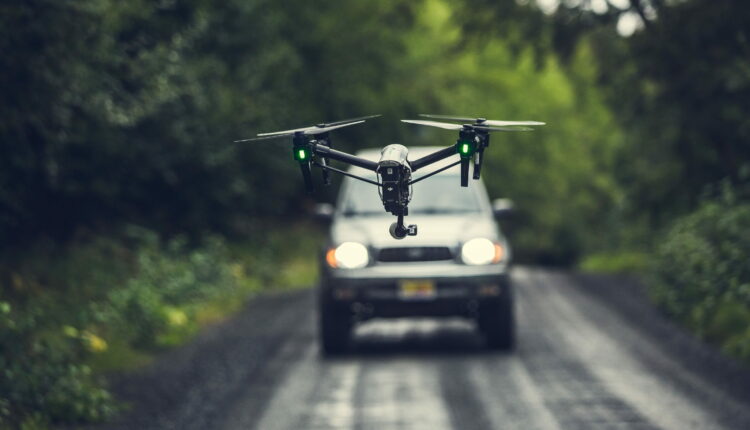 Drone pilots are in high demand. Drone commercial applications are increasingly becoming a part of everyday business, and range from photography, surveillance, agriculture, thermal imaging, inspection, and mapping. When on-time delivery of precise data is imperative, drones keep businesses on schedule and on budget.

Drones accomplish remarkable feats. Law enforcement officials in Brooklyn used drones and motion detectors to track a dog that went missing after a fatal car crash. The harsh winter weather hampered the search effort, but the canine was found, thanks to drones’ ability to fly, hover, and track in all kinds of weather.

A car accident lawyer in Brooklyn can use video captured by drones after crashes involving dangerous chemical spills or multi-car pileups. Drones also aid in the fight against the coronavirus by delivering vaccines and supplies to remote areas, such as in Africa, where human intervention is considered very risky.

Drone Piloting As a Career

Drones, which are also called UAVs (unmanned aerial vehicles), literally turn heads everywhere they fly. The technology is not brand new, but it is still novel enough to capture one’s imagination. Behind every drone in the air is a pilot with a joystick.

The future is bright for operators. Perhaps you are thinking about starting a career as a drone pilot and wonder what types of careers are available. Pilots start with basic training that requires a modest 42-hour time commitment, including:

FAA-certified instructors teach the classes. Start your own UAV business, and you’ll be able to work independently as a photographer, freelancer or team up with others in the real estate, construction, or utility industries.

Drone pilots are hired in the film industry on major motion pictures and used by news outlets to capture footage. They can also be seen hovering above buildings because they can capture the perfect shot for real estate agents when they’re trying to showcase a property with aerial photos.

Research departments at universities and those interested in land or animal surveys value drones for their ability to collect data. A drone is unobtrusive in natural environments and can collect data that humans cannot.

Drones can be equipped with advanced sensors and are used for thermal imaging, inspecting buildings, solar panels and utility installations, locating weaknesses in structures much faster than was previously possible. This makes drones an economical alternative to traditional ways of accomplishing these same tasks.

Agriculture especially benefits from the use of drones. Seeding and spreading pesticides and fertilizer is precise and efficient. The exacting procedures used are economical and minimize the loss of expensive pesticides.

UAV robotics solutions improve safety, reduce cost, and increase response times across utility systems. In the past, utility companies have performed storm damage assessments, vegetation inspections and line work using manned crews, helicopters and third-party service companies. This work is dangerous in high voltage areas and time-consuming. As an example, the power can be restored after weather damage more safely and expeditiously through the use of drones.

Aim High as a UAV Pilot

While many people start a drone-based business, others fly UAVs for sheer joy. Hobbyists can be seen piloting the tiny aircraft and often amass a crowd to watch the spectacle. Pilot education programs are intensive, short courses with hands-on experiences, and training will put you behind the joystick sooner than you might think.

How to Ask a Colleague to Mask Up