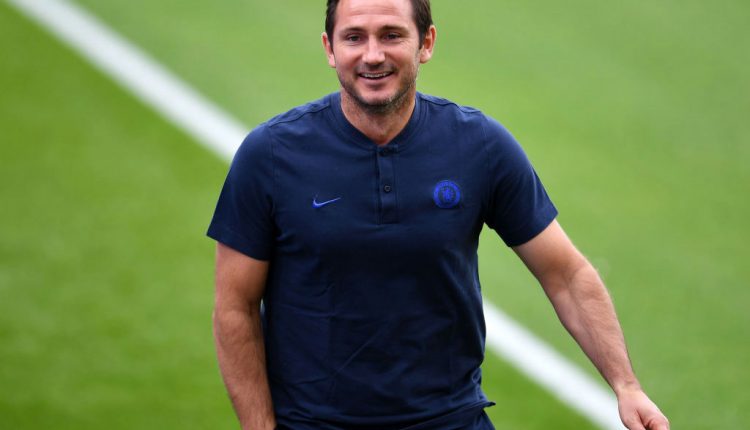 Chilwell remains Chelsea’s priority target at left-back but the Foxes are notoriously difficult to negotiate with and they want as much as £80m for the England international.

Leicester set an asking price of £80m for Harry Maguire last summer and refused to budge throughout the window. Manchester United eventually caved in the final week and paid the fee the Foxes were after.

Chelsea know there’s little chance of movement from the Midlands club but they’d like Chilwell to hand in a transfer request in a bid to get the ball rolling, according to the Guardian.

Chilwell, for his part, is keen on a move to Stamford Bridge and Chelsea hope Leicester will ‘soften’ their stance if he requests a move to west London.

However, Chelsea’s spending is set to reach the £180m mark with the acquisition of Kai Havertz and they’d be unwilling to spend as much as £80m on Chilwell.

With that in mind, Lampard has identified cheaper, more viable targets.

Tagliafico is set to leave Ajax this summer after coming to an agreement with the club 12 months ago over his departure.

The Dutch giants are seeking around £30m for the Argentine and he is keen on a move to London.

Gosens, 26, has excelled in an attacking Atalanta side this term and would cost a fraction of the fee Leicester are demanding for Chilwell, with a £27m price tag mooted.

Nevertheless, Chilwell remains the priority and Lampard believes he has earned the right this term to spend big in the transfer market after finishing fourth under a transfer ban.