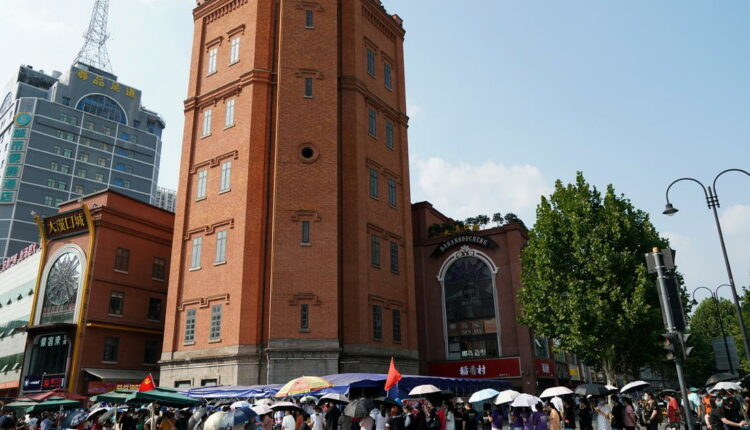 Chinese authorities said they will test each of the 11 million residents of the city of Wuhan for COVID-19 after a handful of locally transmitted cases were discovered in the area, BBC News reported on Tuesday. Wuhan, where the coronavirus was first detected in 2019, reported three locally transmitted infections on Monday, according to the Associated Press.

“To ensure that everyone in the city is safe, city-wide nucleic acid testing will be quickly launched for all people to fully screen out positive results and asymptomatic infections,” Wuhan official Li Qiang told a news briefing, according to Reuters.

China is experiencing its biggest coronavirus outbreak in months, with 300 cases detected over the last 10 days in at least 15 provinces across the country. Officials attribute the spike to the more contagious Delta variant, as well as to domestic travel.

Mass testing and lockdown measures have been deployed in areas across the country.

China had been largely successful in controlling the spread of COVID-19, but this new surge, which was first detected among airport workers in Nanjing and has been linked to the Delta variant, has sparked concern, according to the AP.

The 9.2 million residents of Nanjing have been mass-tested three times, and domestic flights into the cities of Nanjing and Yangzhou were cancelled. Long distance trains into Beijing from over 23 stations were also suspended. Locally transmitted cases have also been detected in Shanghai, the AP said.

More than 1 billion people have reportedly received doses of a coronavirus vaccine in China, but the only vaccines currently being distributed in the country are Chinese-made ones, which authorities say are less effective against new variants, the AP reported.