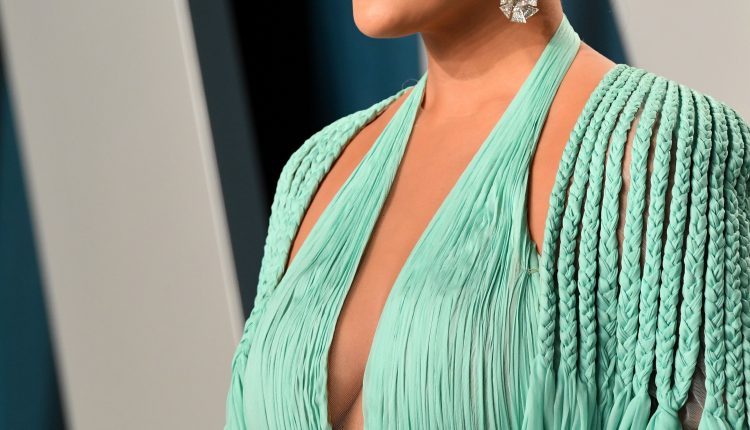 Chrissy Teigen and John Legend have lost their child after pregnancy complications, the couple announced on their social media accounts on September 30.

“We are shocked and in the kind of deep pain you only hear about, the kind of pain we’ve never felt before,” Teigen wrote on Instagram. “We were never able to stop the bleeding and give our baby the fluids he needed, despite bags and bags of blood transfusions. It just wasn’t enough.”

She went on to explain that, usually she and Legend don’t give their babies names until the “last possible moment before they’re born.” But they had already “started to call this little guy in my belly Jack,” she said. “So he will always be Jack to us. Jack worked so hard to be a part of our little family, and he will be, forever.”

Teigen then thanked those who’d sent prayers and positive energy their way. “We are so grateful for the life we have, for our wonderful babies Luna and Miles, for all the amazing things we’ve been able to experience,” Teigen continued. “But everyday can’t be full of sunshine.  On this darkest of days, we will grieve, we will cry our eyes out. But we will hug and love each other harder and get through it.”

Earlier this week, after weeks of being on strict bed rest, Teigen went to the hospital due to excessive bleeding, SELF reported previously. Although some light bleeding during pregnancy is usually not concerning, Teigen said she was “definitely not spotting” because her bleeding was heavier and, now, more constant. Teigen also mentioned that her placenta was “really, really weak.”

At the time she said the bleeding was “obviously very bad,” but reassured her followers that she was getting excellent care and doing everything she could. “All we’re doing now is trying to make sure he’s got a lot of fluid around him and that I’m resting, obviously, as much as possible,” she said previously. “It’s just hard because there’s not much you can do.” Teigen later said she’d also received two blood transfusions while in the hospital. But, as she said on Instagram, it wasn’t enough.

Along with the announcement, the couple shared somber photos of their experience, including Teigen crying on her hospital bed and the couple holding hands and grieving.

We don’t know exactly what happened. Teigen and Legend may want to grieve their loss privately before sharing more details, if ever. What we do know is that this kind of heartbreaking loss can happen in a few different ways.

Or, in a different scenario, people in the second and third trimester who have serious pregnancy complications and go into preterm labor may deliver their babies, only to have their babies die shortly after birth. This is referred to as an extremely preterm birth, the World Health Organization (WHO) says.

Whatever the cause, miscarriage, stillbirth, and losing a baby shortly after their birth can all be devastating experiences. Sometimes, people may feel guilt or blame themselves for their loss and wonder if they could have done something differently. But it’s important to remember that things such as drinking coffee or exercising too much do not cause pregnancy loss or complications. An early stillbirth or extremely preterm birth may become more likely due to several different factors, including underlying medical conditions, infections, and genetics.

In many cases, it will take testing and time to understand what may have happened. But even with that, there often simply isn’t an identifiable cause of the loss of a baby at this stage. That lack of answers can make a difficult time even more difficult. So it’s important for those who’ve experienced this to give themselves time to grieve—in whatever way feels right to them.