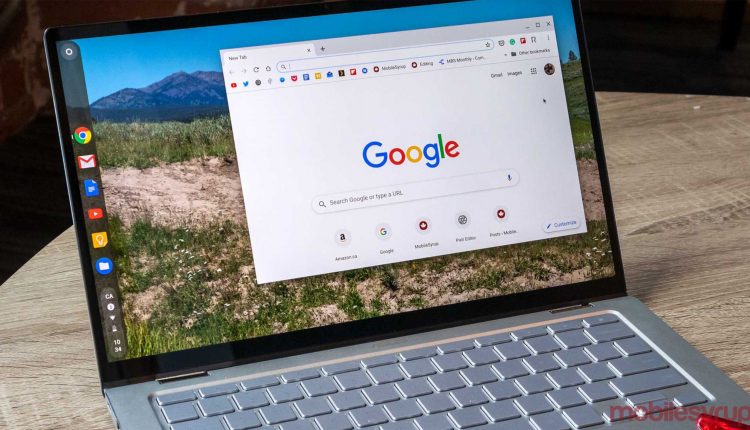 Google Chrome for iOS is getting a new privacy feature that can lock incognito tabs behind Face ID or Touch ID.

The search giant is testing the feature in its latest Chrome iOS beta, which suggests that it could roll out to all users in the coming months.

Update notes for the latest beta note that â€œwhen you return to the Chrome app, your incognito tabs will be blurred until you confirm itâ€™s you.â€

The notes state that users can turn on the feature by going into the privacy settings and selecting â€œlock incognito tabs when you close Chrome.â€ Itâ€™s worth noting that this feature seems to be in the early testing phase, as itâ€™s not showing up for all beta testers.

Chrome 89 is expected to roll out next month, but itâ€™s unknown if this new feature will be part of it, especially since testing seems to have just started.

The feature would be a welcome addition to the app, especially if youâ€™re someone who often leaves tabs open. It should also give users some peace of mind when lending someone their iPhone or iPad.