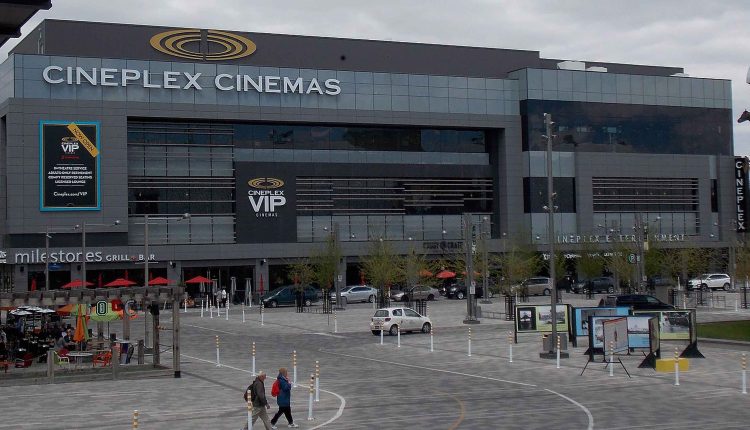 Cineplex theatres could become a part of the COVID-19 vaccine rollout in Canada. In an interview with The Canadian Press published in The Toronto Star, Cineplex CEO Ellis Jacob said the theatre chain had reached out to multiple provincial health agencies to offer up Cineplex locations for vaccine distribution.

In Ontario, talks involved Premier Doug Ford, Jacob told The Canadian Press. Further, Jacob noted that health agencies were “receptive” to the idea but hadn’t made any decisions yet.

The offer follows Cineplex’s significant fourth-quarter loss of $230.4 million. The company reported quarterly results Thursday — the quarter ended on December 31st. Cineplex had to close most of its locations throughout the last year due to the pandemic. Some sites have opened in a few regions (as of Friday, only about 15 percent of Cineplex’s 161 theatres were open, a company representative told The Canadian Press).

The Canadian PressÂ notes that limited vaccine supply has hampered rollout plans so far. But once distribution picks up, Jacob says Cineplex theatres in small markets could help. According to Jacob, theatres accommodate people “all the time” and are familiar locations to residents.

It’s worth noting that aiding the vaccine distribution process is likely in Cineplex’s best interest. The Canadian Press explained that Canada is falling behind in vaccine rollout compared to the U.S. If that continues, theatres may be able to open in some major U.S. markets, which would, in turn, encourage Hollywood to release some significantly anticipated movies, such as Marvel’s Black Widow.

If that happens before Canadian cinemas can re-open, it could put them at a disadvantage. Jacob told investors on a recent financial call that “as long as the gap between the U.S. and Canada is not too significant,” Cineplex would be in a “great position” once it re-opened.