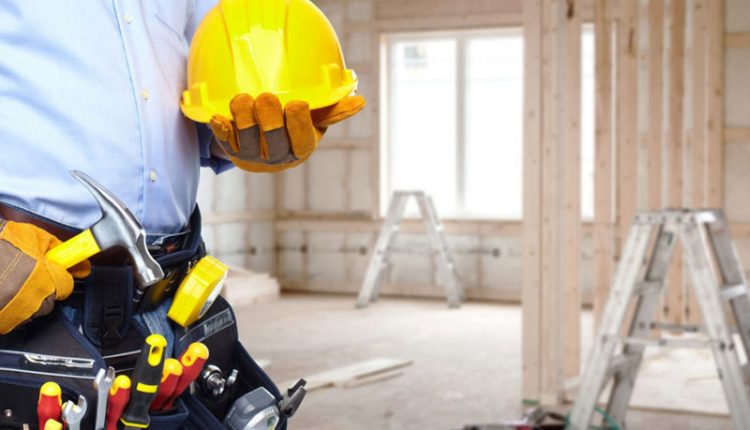 Undertaking a building renovation is actually an affordable and viable way to turn an existing house into your dream home. While you won’t have quite the same level of freedom as you would when building your own home, you will be able to redesign the house to fit your vision.

Of course, there will be some hurdles along the way. It’s a good idea to be aware of the most common problems found during building renovations, this will help you to prepare and deal with them.

In fact, the first step in preparing for the unknown elements of a building renovation should be to get an established firm to complete the Sydney building reports you’ll need to identify issues. This will help you to decide that the house is viable and where to start your renovations.

If there are several areas that have been patched up n the outside of your property then you could be looking at structural movement that the previous owners have attempted to hide.

Be especially wary if the patch filling on the outside is in the same pattern and location as inside the house. Of course, movement should be picked up by the building report, but that doesn’t mean you shouldn’t be alert and ready for the issue. It’s an expensive problem to fix.

If you’re renovating you’re probably planning on replacing the plumbing system. However, you should still take a look at what is there, particularly what is under the house. If your water comes in form under the house and you have a small leak you’ll find it’s going to cost you extra on your water bill.

But, you’ll also find that the water can damage the foundations and cause wet rot in the structure of your home. This is another potentially expensive issue.

Again, if you’re renovating you should probably be looking to replace the electrical system. Be aware that older systems may not be able to handle the load of a modern home and the protective sheath on the wires can be destroyed by age or rodents. The result is very unsafe electrics that could start a fire.

You’re going to need to assume that the entire house needs rewiring.

You may think that only part of the house needs renovating as some sections appear to have been done recently. However, you need to be aware that no all work is completed to the same standard. Owners are known to paint over water damage or even use silicone sealing to mask a leak. The result is a shock when you realize that the part of the house you didn’t intend to renovate is actually the worst part of your new home.

The same is actually true of recently completed electrics, you can’t assume they have been done to code unless you have a certificate to show it.  You have to be aware that there could be issues with them that need resolving.

In short, don’t take the house at face value. Anything could be hiding beneath a finished surface, you should assume the worst and budget for this. It will reduce the risk of expensive shocks.