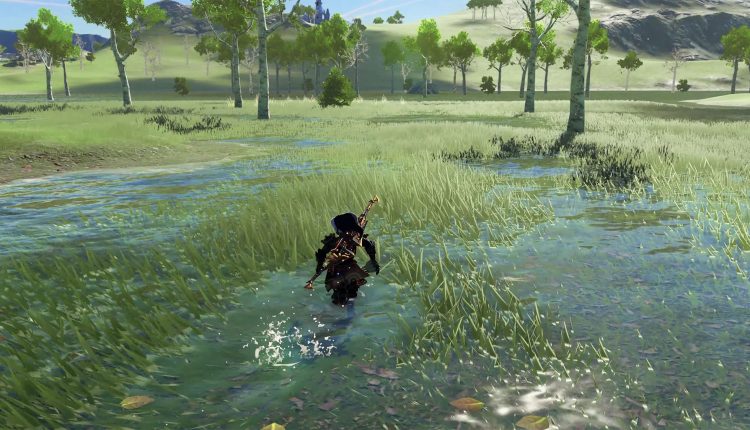 Could this 8K video of Zelda: Breath of the Wild offer a glimpse at the Switch Pro’s power? Amid rumours that Nintendo plans to release a ‘Switch Pro’ capable of outputting 4K visuals through a new dock, a video from a YouTube channel called ‘Digital Dreams‘ shows off stunning footage of The Legend of Zelda: Breath of the Wild running in 8K with ray tracing and improved lighting.

While 8K is overkill, the clip still gives us an idea of what the Breath of the Wild sequelÂ could look like running in 4K and Nintendo’s cartoony approach to visuals in UHD.

The video, which features the game running on a PC-based Switch emulator, shows off Breath of the Wild‘s Korok Forest, one of its more graphically intense locations.

Though it’s doubtful that the rumoured Switch Pro will be able to push visuals this stunning, it’s exciting to think about what future Nintendo titles running on a more powerful Switch could look like.

The latest rumours surrounding the Switch Pro indicate that the upgraded Switch will feature 7-inch 720p OLED display and include a dock capable of outputting 4K visuals.

While some rumours point to a 2021 release, Bloomberg‘s most recent report suggests the Switch Pro will release before March 2022.

Godzilla vs. Kong opening in Canadian theatres this month without streaming option