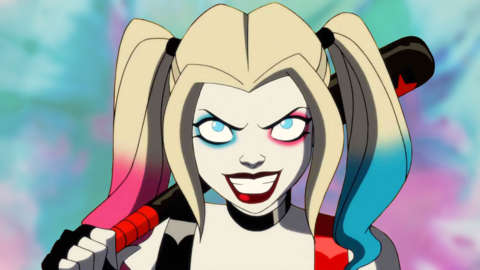 Producers of the DC animated series Harley Quinn discussed the possibility of Season 3 at DC FanDome.

Warning: MAJOR SPOILERS ahead! Is Harley Quinn coming back for a third season? We hope so.

The outlandish and brash–yet hilarious–Harley Quinn series on DC Universe and HBO Max wrapped up Season 2 back in June. And so far, there has been no announcement of Season 3. However, during DC FanDome, there was some information about where this show will head.

State Of Live Games: How Every Game-As-A-Service Is Going Into Next Gen