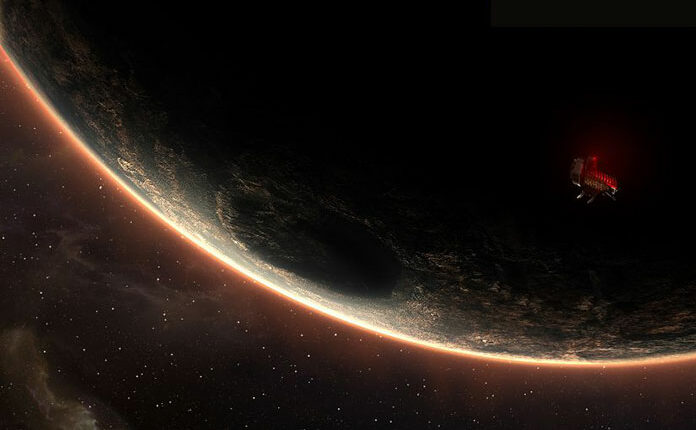 The official Twitter account for the game has announced that there will be a live-streamed early look at the game’s development process on their Twitch channel tomorrow (August 31st) at 10am US-PT.

Players will experience “an improved story, characters, gameplay mechanics and more as they fight to survive a living nightmare aboard the desolate mining starship, the USG Ishimura, all while uncovering the dreadful mystery of what happened to the slaughtered crew and ship.”

The title is expected to release exclusively on next-gen consoles and PC in 2022.

The passionate team at @MotiveStudio are bringing you in for a very early look at the development of #DeadSpace.

Everything We Know About the ‘Interview With the Vampire’ TV Show