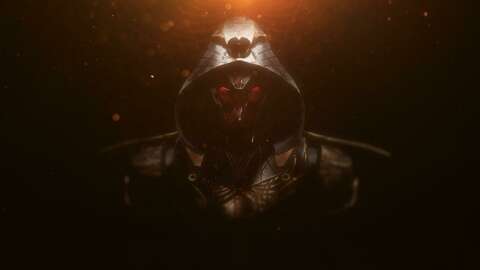 We’re nearing the end of Destiny 2’s current content season, the Season of the Hunt, which means a bunch of new changes are on the way. Bungie is adjusting how it’ll dish out weekly rewards in the next season and returning some weapons and armor to the rotation to make past destinations and activities more enticing. And now we know that Destiny’s toughest multiplayer challenge, the Trials of Osiris, will get new rewards with the next season as well.

Bungie showed off new Trials of Osiris armor on Twitter with a few slick-looking teaser shots. It’s tough to get too good a look at it–there’s a lot of shadow in each of the shots to add some mystery–but it looks like the armor will be very different (and perhaps a lot darker) than the current armor offered in Trials of Osiris. The Trials event carries an Egypt theme (it’s all about the Destiny character Osiris, who’s named after the Egyptian god of the underworld), so expect that to continue with this armor. Take a look at the shots below.

The Trials of Osiris offers some of Destiny’s best rewards because it’s also one of its top-level activities. Players face off in teams of three with the goal of not just winning matches, but going on winning streaks. The more matches you win, the more rewards you get, but your run is reset when you lose three times. If you can manage to notch seven wins without losing any, you earn what’s called a “Flawless” Trials run, unlocking a special social space and earning some of the very best weapons and mods in the game.