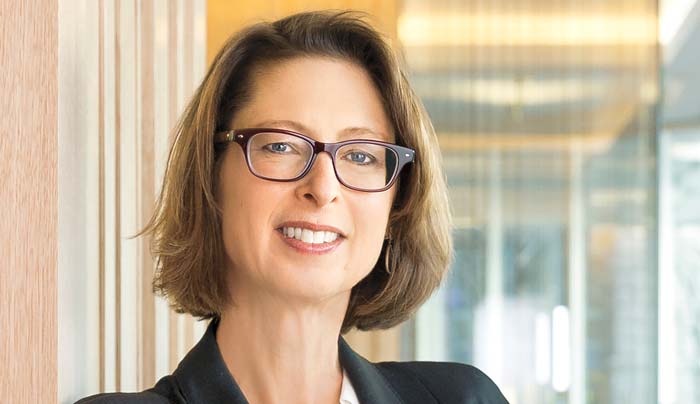 Japan is a highly industrialized country that has quickly grown since the turn of the century to become one of the strongest economic powers in the world. Just as Japan's economy has developed rapidly, so too has its business etiquette. The vast Japanese market has the potential to yield huge opportunities. If you are considering expanding your business to the Japanese market, it is important to understand Japanese business etiquette and how to effectively do business with the Japanese.

The Japanese culture is highly developed with some unique social characteristics both in business and in everyday life. In Japan there are some basic rules to keep in mind at all times, especially in business. The Japanese are mostly humble people, so to impress them you are better off showing gratitude and a high level of respect over anything else. Arrogance is not taken very well and there is an old Japanese saying, "the needle that sticks out gets hammered." Remember this principle when you structure your proposal, do not be too pushy.

It is also important to realize that the Japanese for the most part are very careful with their money. They are very analytical and calculated with their financial decisions, and it is important to have a very well composed proposal for any meetings. Make sure that you also have your proposal or documents translated into Japanese, this is very important and will be further addressed later in this piece.

When visiting Japan for business, try to make the meetings as casual as possible. In many cases the Japanese hosts will lose interest in forming alliances with American companies due to the fact that they feel too pressured to do something. The Japanese are very relationship based and loyal to their business partners. Japanese companies hire for life, they will do this for you too if you come across the right way. Some good advice would also be to wear slip on dress shoes, because the Japanese frequently take their shoes off in restaurants, homes, and other places.

Most importantly, carry many bilingual business cards with English on one side and Japanese on the other. This is a stable of Japanese business etiquette and will be the first test of your knowledge in this subject. The Japanese present their business cards at the start of every meeting, and it's the equivalent of a handshake in American culture. When someone presents you with a card, do not put it in your pocket, leave it out in front of you on the table or put it in a cardholder. You should also bow slightly when you accept the card. Having your cards translated into Japanese is a minimum requirement, but you really should have them printed 2 sided, with English on one side and Japanese on the other. By translating your cards, proposals, and other documents into Japanese, you are demonstrating your seriousness and dedication. Japanese businessmen love to see translated documents, just make sure you have a reputable translator so embarrassing situations are avoided.

How to Watercolor Paint – Get the Basics