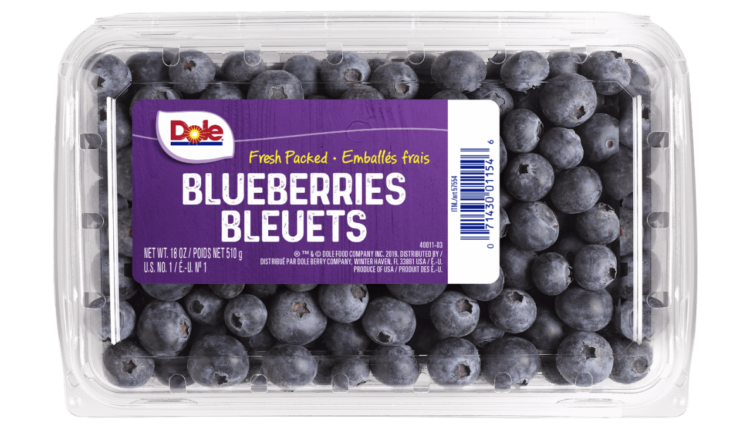 The product lot code is located on the top label of the clamshell and is a series of numbers printed in black. Dependent upon where the numbers are printed, they may go across the wording on the label.

As of the posting of this recall, no illnesses have been reported.

Consumers are advised to check any product they have in their homes and discard any product matching the production description, UPC codes, and product lot codes listed above.

Consumers who have any of the recalled products should not consume them, but rather discard them immediately.

About Cyclospora
Anyone who has developed symptoms of Cyclospora infection, and has reason to believe they have been exposed to the parasite, should seek medical attention. Specific tests are required and antibiotics are used to fight the parasite.

Cyclospora is a type of protozoa, which is a tiny, single-celled organism. It is transmitted when people somehow ingest contaminated feces, typically through contaminated food or water. It can be spread only through human waste, unlike E. coli and salmonella, which can also be spread from animal fecal matter.

In the U.S., imported produce is a common source of cyclospora. Food safety experts say there’s no evidence that washing the produce will remove the parasite.

UPDATED: Several brands of shrimp recalled because of link to Salmonella outbreak

Who Writes the Rules of a Blockchain?