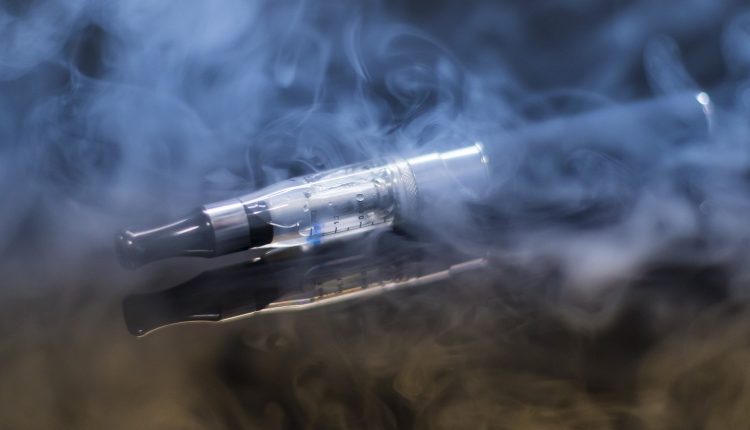 E-cigs are a Life Savior and here’s why

Smoking is a habit enjoyed by a considerable amount of people worldwide. However, smoking tobacco causes a lot of health issues, including lung cancer, which has claimed a lot of lives. Today, thanks to technology, e-cigs have been introduced to the market. The e-cigs have in turn gained popularity as most smokers are slowly shifting their inclination from the conventional way of smoking. On the other hand, some smokers are still skeptical about using e-cigs. Well, if you are among the people who are still reluctant on whether or not to start using an e cig, here’s why you should;

When someone is from puffing a cigarette or two, it is effortless to know that they are smokers due to the lingering smells of tar, oil, and nicotine found in the cigarettes. These distinct smells are a huge turn off to most people, especially the non-smokers. However, when you use the e-cigs, you might even get compliments of how good you smell, why? This is so because the e-cigs come in different flavors, some of which have pleasant aromas.

It is typical for a smoker not to feel satisfied by exhausting only one cigarette. In most cases, you might end up smoking even more than three cigarettes at a go. As a result, you are subjecting your body to a high level of nicotine, which is harmful. Using e-cigs, on the other hand, can help you control your nicotine intake. Furthermore, you do not have to finish your flavor at a go; you can always take a break and use the same e-cig later in the day.

Compared to the traditional way of smoking, an e-cig contains lesser amounts of toxic chemicals such as nicotine, ammonia, cyanide, and lead. Using the e-cig, therefore, means that you will be able to be healthier compared to someone who is still stuck to smoking the cigarette. So much so, the reduced amounts of nicotine in e-cigs can help you silence the smoking craving fast resulting in instant satisfaction.

Most smokers often have the will to quit smoking entirely, but it proves to be quite challenging for them. But did you know that e-cigs can help you quit smoking altogether? As aforementioned e-cigs contain lesser chemicals and silence the craving fast. If you ditch the cigarettes and start using e-cigs, you are on your journey to a healthier and smoke-free life.

As aforementioned, with the conventional method of smoking, you will always find yourself puffing a cigarette after the other, and before you know it, the whole packet is over. As such, you will always have to keep on restocking the cigarettes from time and again. However, with an e-cig, you do not have to spend a lot of money while using them; the flavors are very affordable, and they actually serve you for long.

6 Uses of Natural Gas at Home 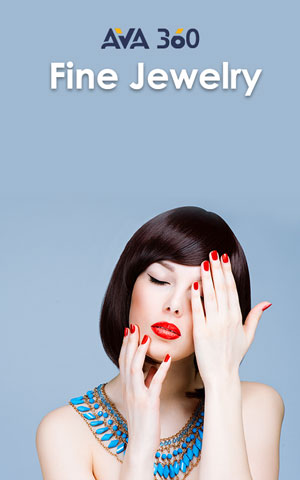