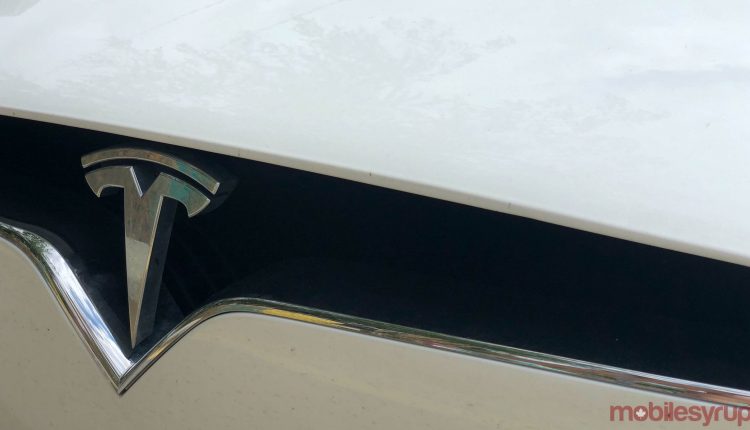 Tesla founder and CEO Elon Musk has given us a bit more information about the company’s timeline for bringing the Full Self-Driving (FSD) software beta to Canada.

On Twitter, Musk said the FSD beta is coming to Canada in “probably a few months,” and this is because of the “subtle, differences between US & Canada.” He didn’t elaborate on what these differences are, although he did note that Tesla also plans to bring FSD to the EU this summer.

And hopefully EU this summer

This isn’t the first time Musk has commented on the Canadian availability of FSD. Back in December when asked, Musk gave a similar answer.

There are subtle, important, differences between US & Canada traffic rules, but FSD beta will be extended to Canada very soon

Tesla’s Full Self-Driving feature has been a long-running promise of the pricey electric vehicles.

Recently, Musk shared a couple of new features coming to FSD. Version 9 of the beta will reportedly “blow your mind,” according to the CEO. One of these mind-blowing features: FSD will show the probability distribution of objects. “A probability distribution is a statistical function that describes all the possible values and likelihoods that a random variable can take within a given range,” according to Electrek.

This means that objects like lines, cars, pedestrians and more won’t be jumping around and should display a smoother version of the vehicle’s environment. This version 9 feature, among others, will become available for beta testers in “probably two weeks,” according to Musk.

Currently, Tesla’s FSD beta is being tested by select users in the U.S., with a full release expected sometime in 2021.

It’s worth noting that FSD isn’t supposed to take over entirely and the system requires the driver to remain alert and ready to take over from the car.