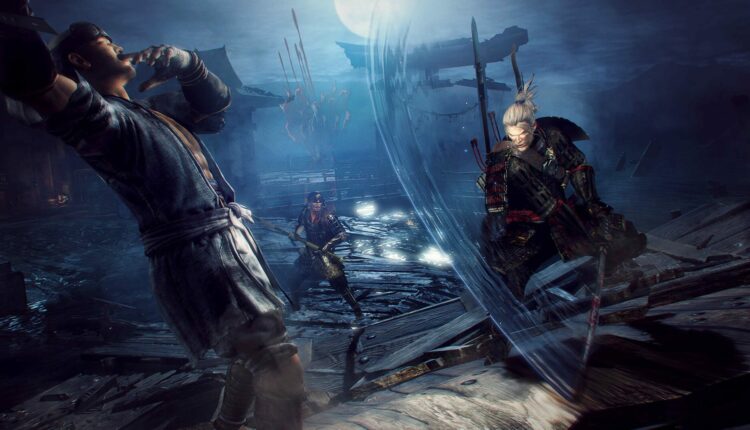 Epic’s free games this week include ‘Nioh’ and ‘Sheltered’

If you’re looking for a new game to play, but aren’t keen on spending money, the Epic Games Store just rolled out this week’s free game offerings: Nioh and Sheltered.

The two games will be available for free on the Epic Game Store until September 16th. As with Epic’s other free game offerings, users can claim the game but don’t need to download it until they’re ready to play.

Nioh is an action game from Team Ninja — players will take on the role of a samurai and fight vicious warriors and monsters in Japan. Epic is giving away the ‘Complete Edition,’ which includes the Dragon of the North, Defiant Honor and Bloodshed’s End expansions. Additionally, since this is the PC version of the game, players will get 4K Ultra-HD support, cross-play with Steam players and more.

Sheltered, on the other hand, is a survival management game where players try to keep a family alive in a harsh, post-apocalyptic world.

To claim either or both games, you’ll need to download the Epic Games Store app on your PC (available here) and sign in with an Epic Games account.