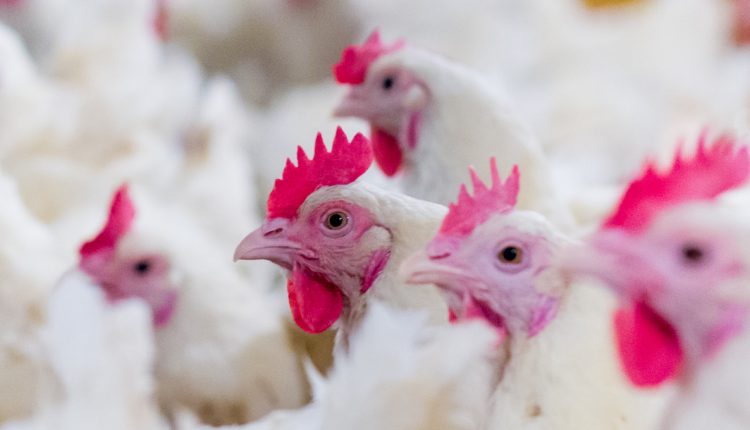 Wageningen University scientists have looked at why there are discrepancies in Salmonella results between poultry farmers’ and authorities’ tests.

Experts analyzed factors associated with the difference between positive tests from routine initial Salmonella monitoring by poultry farmers and negative results of a retest by the Netherlands Food and Consumer Product Safety Authority (NVWA). Retests are based on suspicions of a false positive result from routine monitoring.

The work, commissioned by the Ministry of Agriculture, Nature and Food Quality (LNV), gave an insight into results during Salmonella surveillance of Dutch adult breeding flocks.

Researchers said there is good reason to make retesting of initial positive results from routine Salmonella monitoring again possible in the EU. This would only involve 10 to 15 cases per year in the Netherlands. The country had to change its approach in early 2020 because of pressure from the European Commission for retests only if there is “reasonable doubt” about a first result.

Factors affecting results
The team received data on all Salmonella monitoring samples from Dutch poultry association AVINED for 2015 to 2019 and results of retesting by NVWA, which collected new samples at the farm using the same method as the poultry farmers, which was boot swabs.

In the study period there were 18 different laboratories doing Salmonella testing for the poultry sector with nine labs reporting initial positive samples. Labs where more than two false positive samples, following NVWA confirmation, were detected were sites doing the most tests. About 70 percent of all the surveillance samples were tested by them.

A negative retest in confirmation testing by NVWA might be incorrect because of a lack of sensitivity of sampling by the agency; the lab test is not sensitive enough or there are only a few bacteria present; inactivation of Salmonella during transport to the lab, intermittent Salmonella excretion; treatment of poultry with antibiotics; and acidification of drinking water after initial positive sampling. A lack of sensitivity of sampling and inactivation of Salmonella during transport were the most likely but they were still ranked as very low in a probability assessment.

Reasons to retest initial positives
Estimates showed about one farm out of two initially found to be positive is actually infected. Confirmatory diagnosis would improve specificity of the system and confidence that a positive diagnosis indicates true infection, according to the study.

Only a small fraction of routine Salmonella monitoring samples test positive at initial sampling. In previous years, they were retested by the NVWA and 48 percent tested negative.

It is unethical and welfare-unfriendly to cull adult poultry breeding flocks based on a routine monitoring positive test result because in only about 50 percent of cases does this reflect the true Salmonella status of a flock, said the experts.

The protocol from the poultry industry to farmers on how to do routine sampling with boot swabs indicates the process could be prone to introducing contamination from outside the poultry house.

Results of proficiency testing by the National Reference Laboratory for Salmonella show accredited labs sometimes report false positives. It was recommended that audits involving the Salmonella diagnostic tests done by the labs be included in regulation.

My Bedtime Routine: Jane Fonda on Vaping and Being Alone

FDA responds to questions about report on lead, other toxins in baby food

COVID-19 has made education more accessible for university…