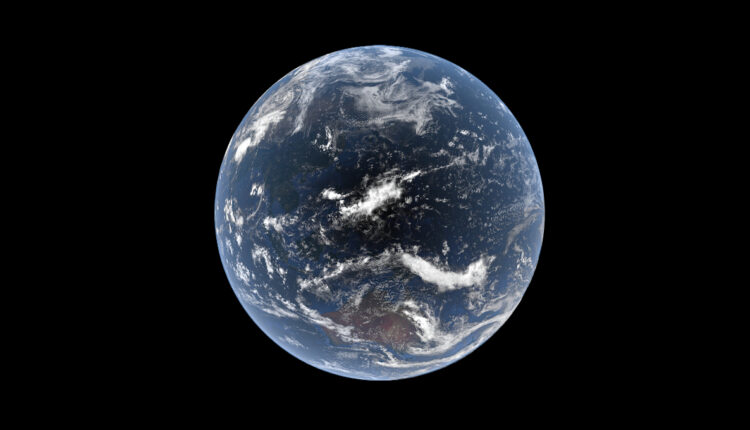 A pilot project has backed up the potential to use food safety indicators to strengthen national control systems but found results are not comparable between countries.

Several countries in Asia Pacific asked the Food and Agriculture Organization of the United Nations (FAO) to provide guidance on the development of food safety indicators.

The four countries that piloted development of the indicators are Bhutan, China, Cook Islands and the Philippines. They vary in their capacities and were chosen to show how such indicators are an approach that can be scalable to different realities. Findings from the project were published before a webinar was held discussing adding a food safety indicator to the Sustainable Development Goals.

The use of indicators help gather data that provides evidence for action, to allocate resources, identify gaps, measure achievement and progress, and support project proposals for food safety improvements.

Not for comparing countries
FAO has listed 40 indicator areas relevant for Asia Pacific including trade, public trust, emergency preparedness, inspection, certification and testing and analysis. However, the advice is to start with up to five and have a specific goal in mind.

Standardized sets of specific indicators may not reflect the complex food safety situations in different national contexts, according to the report. The guide says that indicators used by different countries should not be compared and are not a scoring system or a benchmark for country comparisons.

“Countries have expressed strong reservations about disclosing results that indicate insufficiency of national food control systems. The unwanted label of unsafe food situations attributed to a country is the worst case of how to use food safety indicators. That label will have a direct and negative impact on trade, tourism and economies,” according to the guide.

In one country, the number of reported salmonellosis and listeriosis cases was chosen as a parameter but this did not bring conclusions as more cases were associated with stronger surveillance.

The number of foodborne infections, outbreaks and contamination cases was judged not suitable to measure the food safety situation in a country. If a nation doesn’t have an effective disease surveillance system for foodborne diseases, then it may have limited data or none at all. This means the number of reported infections could be deceptively low. It doesn’t necessarily mean the country has a low number of foodborne illnesses.

Another country looked at increasing the number of meat inspectors trained in official controls checking slaughterhouses while a third focused on food import controls.

AMR occurs when microorganisms like bacteria, fungi, viruses and parasites acquire resistance to antibiotics or other antimicrobial substances. Inappropriate and excessive use of antimicrobials in human health and agriculture have exacerbated the problem. Consequently, some infections in humans are becoming increasingly difficult to treat.

Because AMR involves food, humans, animals and the environment, it would be time-consuming and confusing to create new legislation on an issue covering so many different areas so adapting existing regulation is suggested.

Having maximum residue limits of pesticides and antimicrobials can directly impact AMR. One area that needs better understanding is how and if substances approved as additives in food, or to ensure hygiene in food production, contribute to the spread of resistance, according to the document.

The other publication covers how to ensure hygiene and safety in smallholder animal production. The aim is to help authorities in providing community guidance, governance, and education to promote the use of animals as a food source, balanced with minimizing risks associated with food safety.

Asia Pacific has a long history in farming livestock at the household level and the practice is linked with traditional and cultural practices and economic development in rural and low-mid socioeconomic communities. It covers poultry, pigs, cattle, buffalo, sheep, goats and fish.

The majority of meat produced in Asia Pacific is destined for hot supply, through either direct consumption within the home or village or through secondary sale at wet markets.

There is a risk of foodborne pathogens, parasites and chemical residues contaminating animal-derived foods and of disease transmission from the animal or food to humans. These risks can be managed by good animal management practices that promote animal health such as vaccination, hygienic measures after slaughtering like access to appropriate facilities, transport and storage, inspections, and waste management.