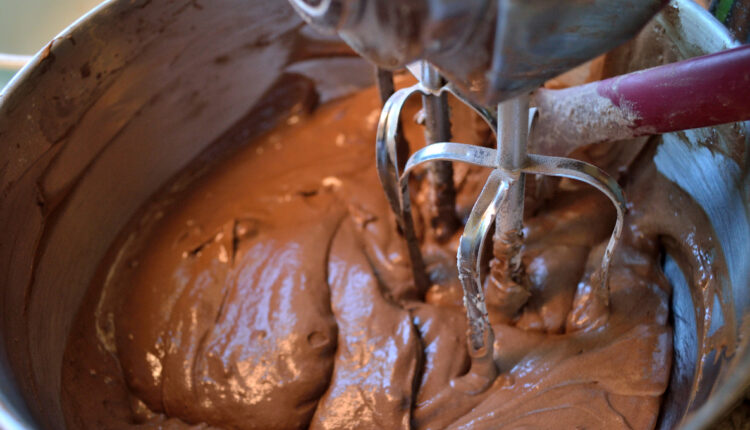 They have not yet named any specific brands or flavors of cake mix related to an outbreak of E. coli infections, but federal officials have begun product testing in relation to the illnesses.

Sixteen people across 12 states have been confirmed as being infected, with seven requiring hospitalization, according to the Centers for Disease Control and Prevention. Illnesses began Feb. 26 with the most recent one beginning June 21.

More patients will likely be identified, according to federal officials because of the long shelf life of cake mixes and the time lag between when a person becomes ill and when the illness is confirmed and reported to the CDC.

The Food and Drug Administration has been working with the CDC on the outbreak investigation and reported on Aug. 4 that the agency has begun product testing. The FDA has also initiated traceback efforts and onsite inspections. However no producer or specific products have been named by the FDA or CDC.

Sick people in the outbreak range in age from 2 to 73 years old, with a median of 13. Seventy-five percent are children under the age of 18. Children are more likely to have a severe E. coli infection.

One person has developed a type of kidney failure called hemolytic uremic syndrome (HUS) but no deaths have been reported.

Of the eight patients interviewed, six reported tasting or eating raw batter made with a cake mix. People said they bought different varieties and brands.

Illinois, Iowa, Nebraska, and Ohio have two patients while Indiana, Massachusetts, Michigan, Oregon, South Carolina, Utah, Virginia, and Washington all have one.

Whole-genome sequencing showed that bacteria from sick people’s samples are closely related genetically. This means patients in this outbreak likely got sick from the same food.

The CDC is advising people not to taste or eat raw cake batter, whether made from a mix or homemade. Eating raw cake batter can make you sick as it can contain harmful bacteria. Bacteria are killed only when the raw batter is baked or cooked.

About E. coli infections
Anyone who has developed symptoms of E. coli infection should seek medical attention and tell their doctor about their possible exposure to the bacteria. Specific tests are required to diagnose the infections, which can mimic other illnesses.