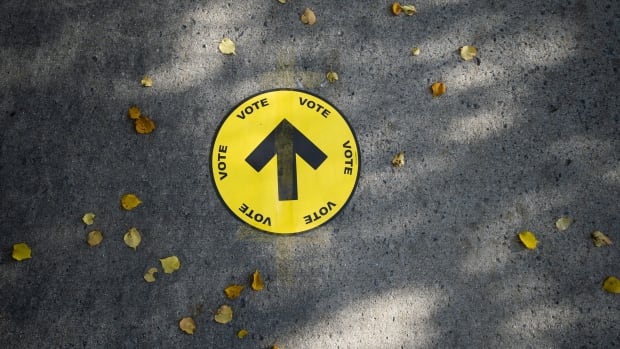 Fewer polling stations means you may be travelling farther to vote

As people receive their voter information cards in the mail, some have been surprised to learn how far they’ll have to travel to vote on Sept. 20, as Elections Canada has had difficulty finding landlords to host polling stations during this pandemic.

Penny Finneron of London, Ont., was shocked when she got her voter information card in the mail.

“I have to go all the way down to King Street, and I checked on Google Maps and it’s a 20 minute drive,” said Finneron, 64, who lives in the city’s north end at Fanshawe Park Road East  and Adelaide Street North.

Finneron is thankful she drives and has a vehicle, otherwise she’d have to travel 45 minutes by bus to the DoubleTree by Hilton Hotel in downtown London.

“I live in an area where there are a lot of seniors and I don’t know that they all drive,” she said. “They either have to take a cab, a 45-minute bus ride or risk getting COVID from somebody who’s going to give them a ride to go and vote.”

Finneron isn’t the only one talking about the distances they’ll need to travel on election day this Sept. 20.

“A lot of school boards have not accepted Elections Canada in their schools this year because of COVID, so we had to look far and wide to find polling places,” he said.

Grenier wouldn’t say how many fewer polling stations there are this year compared to previous elections.

Others are also not keen on opening their doors to Elections Canada, “so those were not available either,” he said.

It’s obvious some people will have to go further. That’s the cost of running an election during a pandemic.– Réjean Grenier, Elections Canada

“We took what we could find, and it’s obvious that some people will have to go further,” he said, adding he’ll also have to go further to vote later this month. That’s the cost of running an election during a pandemic, he said.

But although there are fewer polling stations this time around, many stations will have more polls, he said. Plus, people can always vote now at their local returning station or at an advanced poll.

That’s what Finneron plans to do, since her advanced polling station is a closer drive.

Even so, she’s concerned that fewer polling stations will mean fewer people head out to vote.

“It just irks me because I I have worked on election campaigns in my youth and I know how hard it is to get people to go out and vote,” she said.

“If we can have a pop up vaccine clinic in a tent, why can’t we have a voting station in a in a tent?”