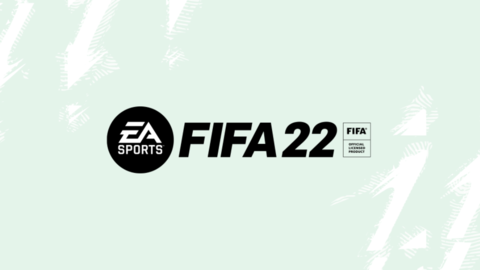 FIFA 22 will once again feature loot boxes, but Electronic Arts is making a change to how they work so people have better insight into the odds of unlocking a particular card. The game’s Ultimate Team mode will use “preview packs,” which the developer tested in FIFA 21. As reported by Eurogamer, the preview packs allows players to get a glimpse at what’s in a particular pack before spending real money or in-game currency.

A post on EA’s website explains how this works. “Preview Packs are a pack type that allow you to see all the specific Items contained within. Once you have seen what is in the pack, you can choose to buy the pack, with either FUT Coins or FIFA Points,” EA said.

Here is what will be available at launch:

EA makes a gigantic amount of money from the Ultimate Team modes in its sports games, and FIFA is a particularly large success story for the company in this respect. Commenting on the preview pack trials for FIFA 21, EA CEO Andrew Wilson said this actually led to an increase in engagement and revenue.

“We saw an increase in engagement, and we saw a higher rate of conversion of spenders,” Wilson said (via PC Gamer). “It was coming down toward the end of the season, so some of this data has to be taken in that context, but the team is committed to continuing to innovate in and around the offers and the programs that we put together for our players, and believe that we can continue to grow that business over time.”

EA caught a lot of flak for how Star Wars: Battlefront II implemented its own loot box system, and the publisher pulled them before its public launch. Still, this led to increased discussion in gaming circles and with politicians around the world about how such systems ought to operate, with some lawmakers calling for games with loot boxes to be banned for children.

FIFA 22 launches on October 1, and Lionel Messi is the highest-rated player overall.