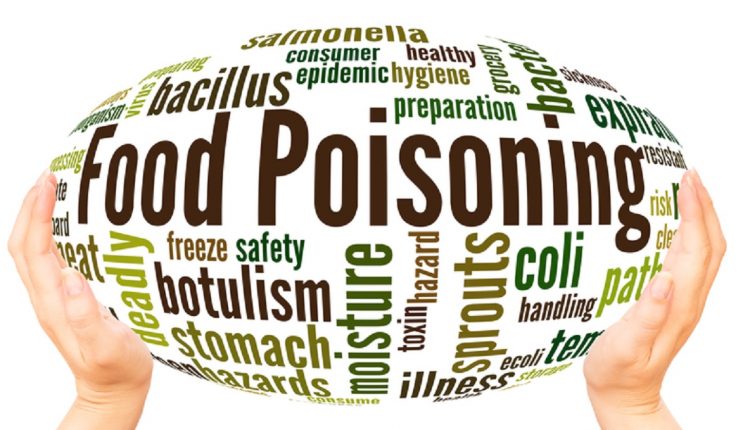 Firms linked to outbreak in Singapore allowed to restart

The Singapore Food Agency (SFA) has lifted the suspension of two food businesses linked to an outbreak that affected 55 people. The investigation is ongoing.

The Ministry of Health (MOH) and SFA received reports of gastroenteritis involving 55 people who consumed food prepared by these firms between March 28 and April 19. One person was hospitalized but has since been discharged. An investigation into the cause of the incident is ongoing.

SFA stopped Kemono Pte. from preparing and serving all menu items, including online orders, to Kin Hoi. Kemono Pte. is a business partner of Kin Hoi and provides food preparation and cooking services for Kin Hoi’s online delivery orders, in a separate facility from their own business.

Kin Hoi and Kemono Pte. have disposed of all ready-to-eat, thawed and perishable food items. They have also cleaned and sanitized their premises, including equipment and utensils, and rectified lapses in food preparation processes.

The two firms will be placed under close surveillance to ensure they adhere to food safety requirements, said SFA.

Another outbreak and story so far this year
The Ministry of Health and Singapore Food Agency are investigating another incident of gastroenteritis affecting 13 people who fell sick after having food prepared by a branch of Eng’s Wanton Noodles between May 14 and 16. No one needed hospital treatment.

SFA has suspended operations at this site of Eng’s Wanton Noodles until further notice. All food handlers at the premises are required to re-attend and pass a food safety course and test negative for foodborne pathogens before they can resume work. The licensee must clean and sanitize the premises, equipment and utensils.

Meanwhile, it has been revealed the Singapore Food Agency and Ministry of Health have investigated 27 gastroenteritis outbreaks involving more than 800 people since the start of 2021.

Gastroenteritis can be caused by viruses, bacteria and parasites. It can be transmitted from person to person, through surfaces contaminated by an infected person’s vomit or feces or by contaminated food or water.

Fu said they were particularly concerned about pre-schools, given that young children are more vulnerable to infection.

Investigations suggest lapses in cleaning in some schools’ in-house kitchens contributed to the outbreaks. For instance, ineffective cleaning agents were used to sanitize areas contaminated with vomit and feces. Chopping boards and knives for raw meat and cooked food were also found kept together instead of separately, increasing the risk for cross-contamination, said Fu.