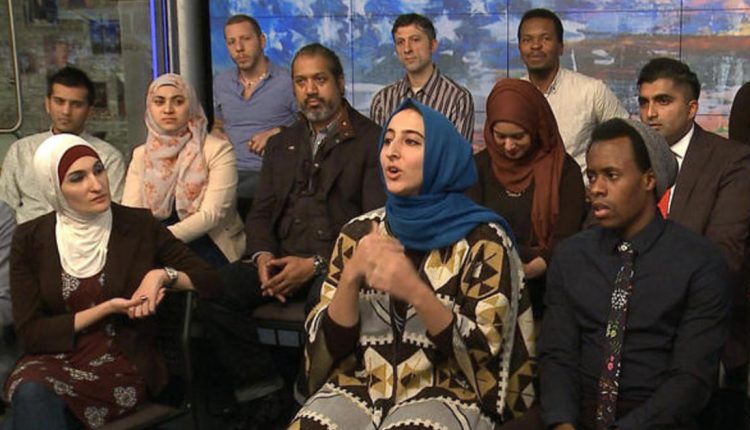 After Republican presidential candidate Donald Trump called for a ban on Muslims entering the United States, the topic has been widely debated on and off the campaign trail. Republican strategist and CBS News contributor Frank Luntz held a focus group of Muslim Americans at CBS News’ Studio 57 to get their perspectives on the political rhetoric and their faith.