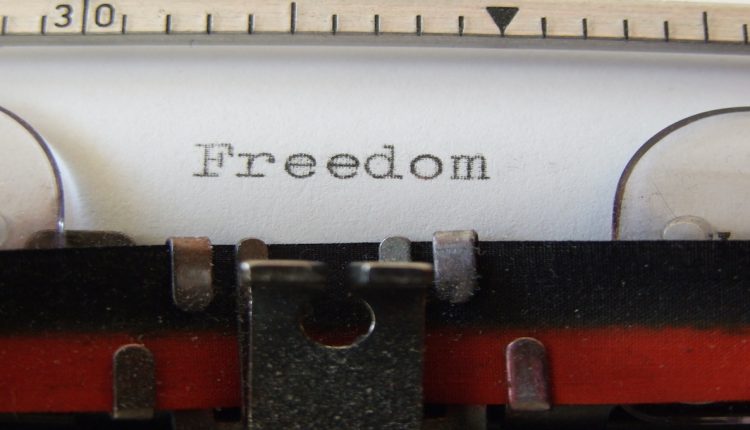 The Montana House of Representatives Human Services Committee will hear a Food Freedom bill that has already passed Senate 31-18.

The public hearing won’t be on the same bill that started the process earlier this year in Helena, MT. That’s because Sen. Greg Hertz, R-Polson, as the prime sponsor, has made changes in Senate Bill 199 as it’s gone through the legislative gears.

But Hertz has made that go away. The new Fiscal Note finds that the Montana Department of Livestock anticipates “negligible new expresses because of this bill.” But says, “Montana’s federally sanctioned meat inspection program will not be jeopardized with the passage of SB 199, as amended.”

The new fiscal note estimates SB 199 won’t cost Montana taxpayers a single dime. Hertz, a retail grocer by trade, obtained the new fiscal note by amending Section 7 (a) to say that meat or meat products processed by a state-licensed or federally approved meat establishment “may not be used in the preparation of homemade food.”

Food Freedom has a somewhat different meaning in California’s General Assembly. Pandemic public health measures that came into being as temporary COVID-19 considerations would become permanent. “Food Freedom” bills would allow restaurants to set up outdoors and sell cocktails to go.

Sen. Bill Dodd, D-Napa, has also introduced a bill to make it legal to sell carry-out cocktails along with take-out food.

Back in Montana, the official title is the Montana Local Food Choice Act.  It exempts certain homemade food producers from certain licenses and permits.

The purpose of the act is to allow for the sale and consumption of homemade food and food products and to encourage the expansion of agricultural sales by ranches, farms, and home-based producers and the accessibility of homemade food and food products to informed end consumers by facilitating the purchase and consumption of fresh and local agricultural products; enhancing the agricultural economy; and providing Montana citizens with unimpeded access to healthy food from known sources.

If enacted, it will be the largest overhaul of Montana’s food policy since 2015.