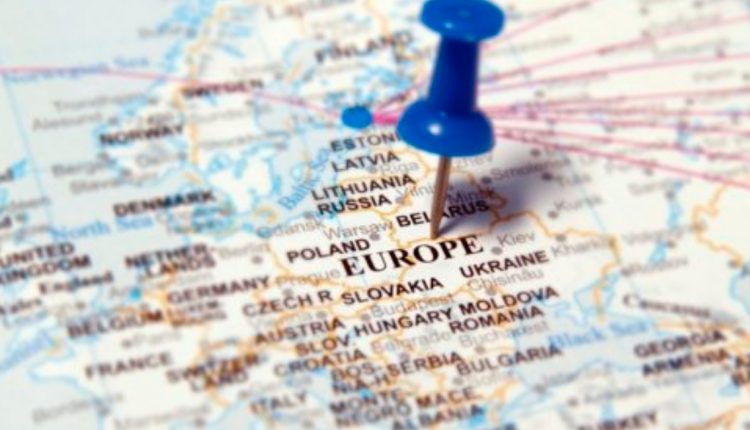 Food safety is one of the main factors influencing Europeans’ food purchases, according to a survey of more than 27,000 people in 27 EU member states.

Almost half of respondents said taste was a priority when buying food, 42 percent mentioned food safety and 40 percent said cost.

One in three considered where the food comes from or its nutrient content and, one in five listed the amount of available shelf-life.

Respondents were asked what they consider the most important characteristics when buying food. They were able to give up to three answers from 10 items.

Food safety was one of the three most mentioned answers in 24 countries, but only in five of these – mostly Southern Europe – do respondents rank it at the top, with the largest proportions in Italy at 58 percent, Greece at 55 percent and Cyprus at 51 percent.

The younger the respondent the less likely they were to cite food safety as an important factor, with only 37 percent of those aged 15 to 24 mentioning this as opposed to 46 percent of respondents aged 55 and older.

Those who finished their studies at or before the age of 15 are more likely than their counterparts who spent a longer time in education to consider food safety as important.

The Eurobarometer survey was conducted by Kantar during August and September in 27 EU member states leading to more than 27,000 interviews.

Research covers what consumers believe constitutes sustainability, assesses what would help them adopt a healthy, sustainable diet, and finds out who they think has a role to play in change. It also seeks to discover what their concerns are and what should be done to ensure the EU’s transition to a sustainable food system.

Views on food fraud
Respondents were also asked what their main worries are about food fraud. They could give up to two answers from a list of four.

The majority are concerned about being misled on the true qualities of a food and putting their health at risk.

About four in 10 mention they want to be certain that foods with specific characteristics, such as organics, meet EU standards. They want to be as confident in food imported into the EU as that which is produced in the region.

In all member states, one of the three most frequent responses is “you don’t want to be misled about the true qualities of a food, such as its ingredients,” and it is the most common answer in Malta, Estonia and the Netherlands.

“You don’t want to put your health at risk — contamination of a food with a toxic substance — ” is one of the three main answers in all countries but Romania. It is the most mentioned answer in nine of those countries including Portugal, Denmark and Belgium.