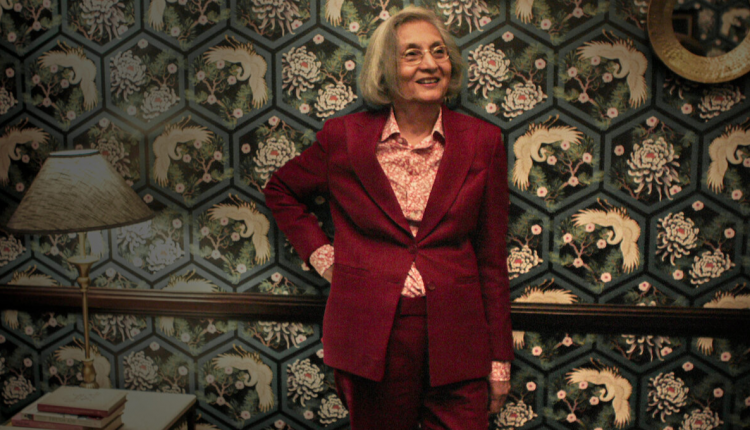 Ma Anand  Sheela is in the spotlight again. The mastermind behind the largest bioterror attack in U.S history, that resulted in more than 700 Salmonella infections, is the subject of a new Netflix documentary.

“Searching for Sheela” is about Sheela’s current life and follows her as she returns to India from her home in Switzerland after 30 years abroad. In the documentary, she discusses at length her relationship with “guru” Bhagwan Shree Rajneesh and her crimes committed in the mid-1980s that led to a 20 year prison sentence.

In the documentary, Sheela says that she is “not the person people think I am.” When asked if she committed the 1984 bio-terror attack, Sheela answered, “No, I did not do it. I would not do it. I am my parents’ daughter who had learned the correct values of life.”

This is the second Netflix documentary starring Sheela and the story of the Rajneeshpuram community. The 2018 docuseries “Wild Wild Country” was a massive hit that brought Sheela to renewed fame.

This new fame even led to Amazon Studios setting up a film adaption of the story, titled “Sheela.” Priyanka Chopra Jonas, the actress, singer, producer and winner of the 50th Miss World pageant will star as Ma Anand Sheela in the film. The film is expected to raise awareness of the serious health threat of Salmonella poisoning.

The 1984 terrorist attack was portrayed at length in the 2018  documentary series  “Wild Wild Country.” The documentary told the story of Bhagwan Shree Rajneesh and the food poisoning terrorist attack on the people of The Dalles, OR, in 1984. More than 700 people contracted Salmonella infections after followers of Rajneesh, under Ma Anand Sheela’s instruction, contaminated salad bar ingredients in 10 local restaurants.

Several thousand of Rajneesh’s followers had moved onto a ranch in rural Wasco County in 1981 and incorporated as a city they named Rajneeshpuram. They took political control of the small nearby town of Antelope and hoped to take over leadership of Wasco County because of land use conflicts caused by the commune’s drastic expansion.

The plan was to use the Samonella to make regular voters sick so the Rajneesh’s followers could be elected. Sheela and another leading Rajneeshpuram official ultimately were convicted on charges of attempted murder. After serving 39 months of 20-year sentences in a minimum-security federal prison, Sheela was released on good behavior.

In all, 751 people were sickened in the attack. Forty-five people were hospitalized, but there were no fatalities, according to the Centers for Disease Control and Prevention.