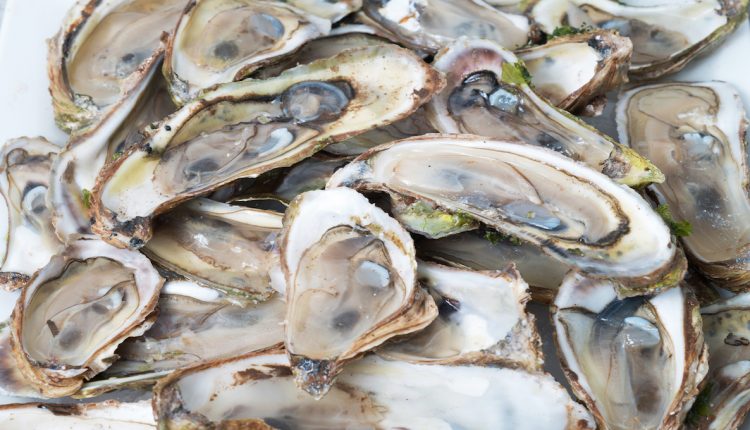 Several outbreaks have been reported in France linked to eating oysters contaminated with norovirus.

A total of 164 patients were recorded and two people were hospitalized in different regions across the country.

Since mid-February, 46 reports of food poisoning outbreaks suspected of being linked to the consumption of oysters have been sent to Santé publique France and Directorate General for Food (DGAL).

All these incidents involve a family meal in February with between two and eight patients.

Different areas and sites affected
Most of them occurred in the Nouvelle-Aquitaine region but some have been recorded in Pays de la Loire, Occitanie, Brittany and Bourgogne-Franche-Comté.

For 36 outbreaks, origin of the oysters is known. Most came from the bassin d’Arcachon (Arcachon Bay) but also Lac d’Hossegor (Hossegor Lake), Marennes d’Oléron and the Baie de Plouharnel.

Stool sample analysis has confirmed the presence of norovirus in some patients. Shellfish collected from individuals who were sick after eating oysters and from suppliers were analyzed and norovirus was identified. Several production areas have also been found to be contaminated.

Health officials said this matches the symptoms of sick people, mainly diarrhea and vomiting, and the incubation times between consumption of shellfish and onset of symptoms.

Cause of contamination
Heavy rains at the beginning of February may have led to contamination of the environment and production areas and subsequently the shellfish, according to officials.

In 2020, Santé publique France reported that more than 1,000 people had fallen ill since December 2019 after eating mostly oysters but also other raw shellfish. France reported 129 outbreaks linked to crustaceans, shellfish, mollusks and such products in 2019 compared with 32 in 2018. All but five of these involved norovirus and 756 people fell sick.

The main symptoms of norovirus illness are diarrhea, vomiting, nausea and stomach cramps. Symptoms can also include low-grade fever, headache, chills, muscle aches and fatigue. People who are ill should drink plenty of liquids to replace lost body fluids and prevent dehydration.

Symptoms appear one to two days after being infected and typically last for two or three days. Norovirus is transmitted by having contaminated food or water or from person to person through contact with the skin, objects or inhaling airborne particles.