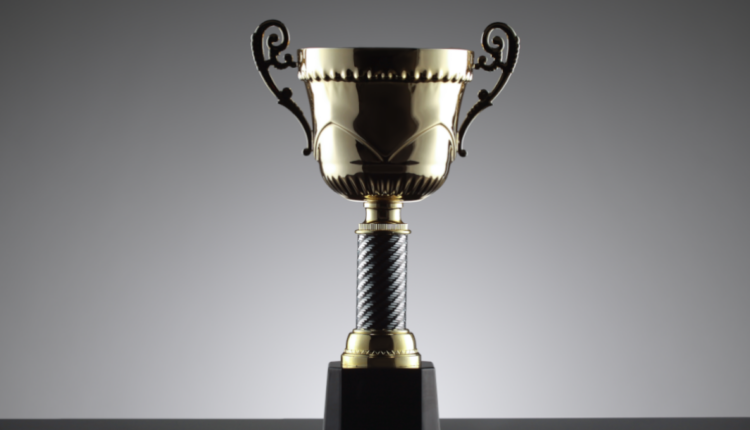 The Distinguished Service Award was given to Frank Busta, Ph.D. this morning to kick off the 2021 Food Safety Summit.

Busta is the director emeritus of the National Center for Food Protection and Defense (NCFPD; now Food Protection & Defense Institute) and Professor Emeritus of food microbiology at the University of Minnesota.

Busta’s research areas are in food safety, growth and survival of microorganisms after environmental stress in food, microbial ecology, and food defense. He has published more than 125 refereed research papers. He has served as Chief Technology adviser on a UNDP project in China on agri-processing within the WTO framework. He retired in 2002 from the International Commission on the Microbiological Specifications for Food after 15 years of service.

He chaired the Food Forum of the Institute of Medicine in the National Academies from 2011 to 2014. He was president of IFT in 1995–1996. Dr. Busta served as Senior Science adviser to NCFPD from 2007 to 2014. He is a Certified Food Scientist (IFT), a Registered Scientist (IFST), and a Registered Specialist in Food, Dairy, and Sanitation Microbiology (National Registry of Microbiologists, AAM). He received his B.A. and M.Sc. from the University of Minnesota and his Ph.D. from the University of Illinois.

The Food Safety Magazine Distinguished Service Award, established in 2003, honors individuals who best exemplify the characteristics of the dedicated food safety professional. Those honored are recognized by members of the profession for their collective works in promoting or advancing science-based solutions for food safety issues.