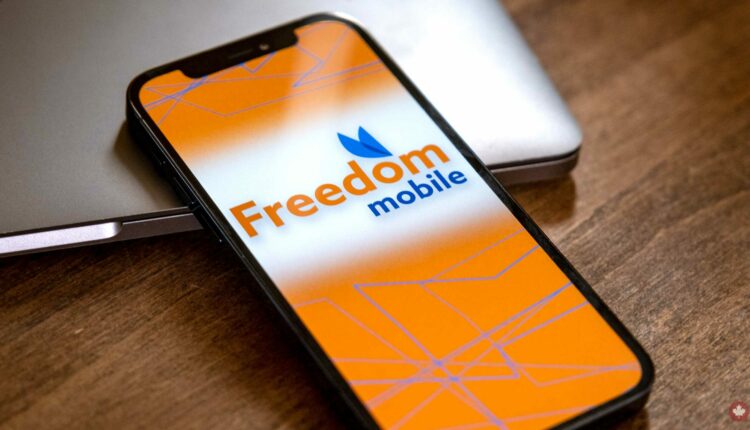 Freedom Mobile has launched a new deals section surrounding its back-to-school sales event, and there’s a lot to unpack.

The first offer the carrier is hyping are two iPhone deals that include 20GB of data per month. The first one comes with an iPhone 12 mini and costs $74 per month and the other costs $80 and includes an iPhone 12.

The carrier is selling both the Moto e and the Samsung Galaxy A12 for $0 on two-year contracts. This means you’ll get the phone for free as long as you agree to pay $35 or $40 per month respectively.

The most exciting deal is the bonus data tacked onto some of the carrier’s more expensive plans. This means that the regular 15GB/$75 plan now includes 30GB, and the $85 plan comes with 35GB of data in total.

It’s important to note that this data only works in Freedom’s coverage areas and not across Canada like with other major carriers.

You can check out all of the summer deals on Freedom’s website.