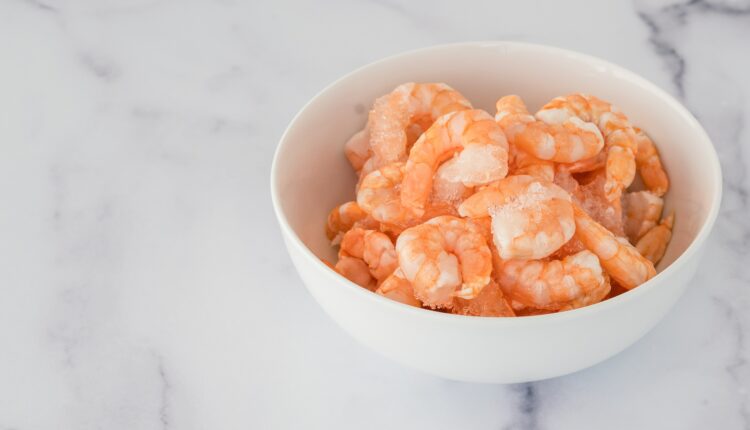 Avanti Frozen Foods is significantly expanding a frozen shrimp recall originally issued in June due to potential salmonella contamination. The company is voluntarily recalling dozens more frozen cooked shrimp products “out of an abundance of precaution,” reads the company announcement shared by the U.S. Food and Drug Administration.

The recall expansion, which includes products from 11 additional brands, covers “a large amount of product that has not been associated with any illness,” according to the notice. The decision to expand the recall was made “following discussions with FDA and CDC and reflects Avanti’s commitment to public health and safety.” Related to this risk of salmonella contamination, the company also recently announced three much smaller recalls on sushi rolls containing Avanti shrimp, which were sold at particular California locations of stores including Target and Whole Foods.

The recalled shrimp products were distributed throughout the country from November 2020 to May 2021 but may have been available for sale more recently than that. The FDA notice has a full list of recalled product names, descriptions, lot codes, and expiration dates. (And if you missed the first recall announcement, see the first FDA announcement for details on those recalled products.)

In addition to the expanded recall on frozen cooked shrimp available in grocery stores, the FDA has published three related but more limited recall notices on sushi rolls sold in California that were made with frozen cooked shrimp supplied by Avanti. The recalled sushi, which includes California and tempura shrimp rolls (from the brands Genji Pacific, Mai Cuisine Inc., and Mai Franchising Inc.) were only sold at particular California locations of Whole Foods, Target, and New Leaf Community Market.

All of the recalled sushi rolls have best-by dates of  08/13/2021 and 08/14/2021. For product names and codes and store locations, see each brand notice. (According to the notices, no cases of salmonella poisoning have been connected to the sushi rolls.)

When the initial Avanti frozen shrimp recall was announced on June 25, the Centers for Disease Control and Prevention was aware of six cases of salmonella connected to the affected shrimp products, including two hospitalizations, as SELF reported. Those illnesses occurred in Arizona and Nevada. Since then the CDC has learned of three more cases of salmonella poisoning connected to this outbreak—two in Michigan and one in Rhode Island—for a total of nine.

The agency has confirmed that at least one of those people ate a frozen cooked shrimp product supplied by Avanti that was not included in the initial recall. The CDC, FDA, and other public health officials will continue to investigate the outbreak. In the meantime, anyone who has any of the recalled shrimp products should throw them away or return them to the place of purchase for a refund.