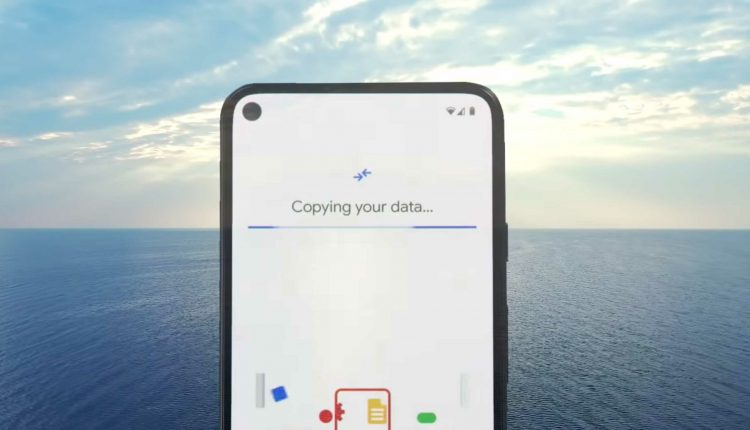 Google drops ASMR video about switching to a Pixel In an insane four-minute ad, Google talks about switching from another smartphone to a Pixel using the sweet tones of ASMR.

I want to say that this is the best ASMR ad I’ve ever seen, but I once sat through the entire Reese Pieces Movie on Crave, which was an ASMR fever dream I thought I’d never wake up from.

Overall, the video is pretty comical. That said, the whole process of switching to a Pixel is explained in such a dumb, deadpan ASMR way, that I’m really not sure what to make of it.

You can kind of tell Google is in on the joke when it talks about looking at an eagle but for the most part, this seems like an inside joke amongst friends rather than a comedy goldmine.