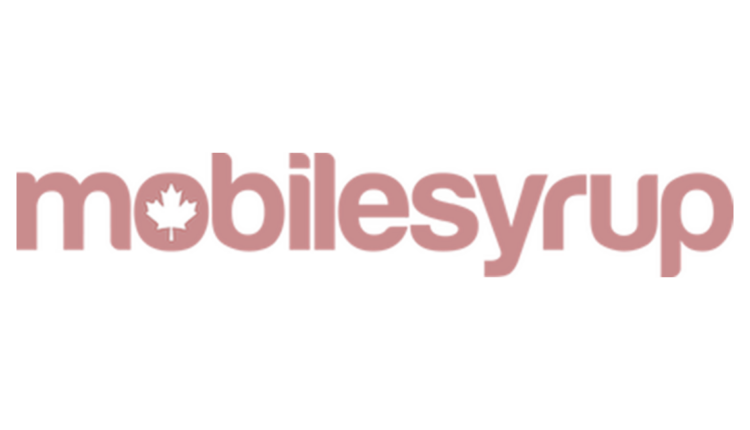 Google Pixel 6 will seemingly only launch in a handful of countries, including Canada On Monday, Google made the surprise unveiling of the Pixel 6 and 6 Pro.

Now, the company’s country-specific landing pages for the upcoming handsets have gone live.

As spotted by Android Police, there are only eight countries accounted for so far: Canada, the U.S., the U.K., Australia, Germany, Japan, France and Taiwan. For context, the Pixel 5 is available in nine countries.

Still, while it was safe to assume this would be the case, it is good to see a landing page for Canada. At the moment, however, there are no details listed on these pages.

Instead, we know is that the Pixel 6 series are the first to be built using Google’s custom SoC, Google Tensor. Google also revealed to The Verge that the phones will sport a mobile TPU for AI operations and a new Titan M2 chip for security, among other specs.

The Pixel 6 and 6 Pro will launch sometime this fall. We’ll learn more details, including a specific release date and Canadian pricing, in the coming weeks.