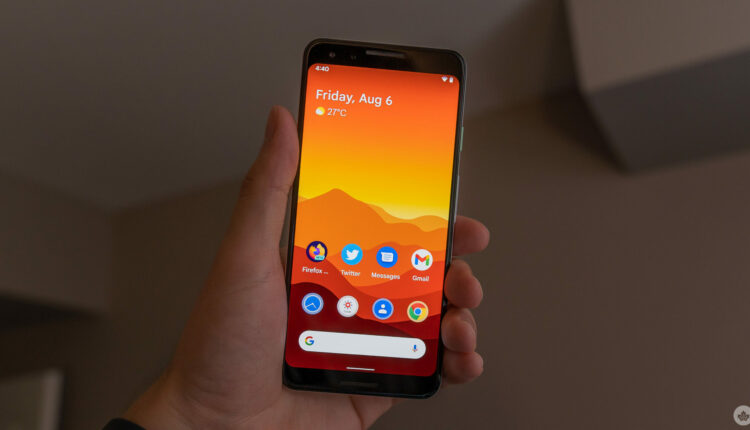 The update will likely include bug fixes and security patches 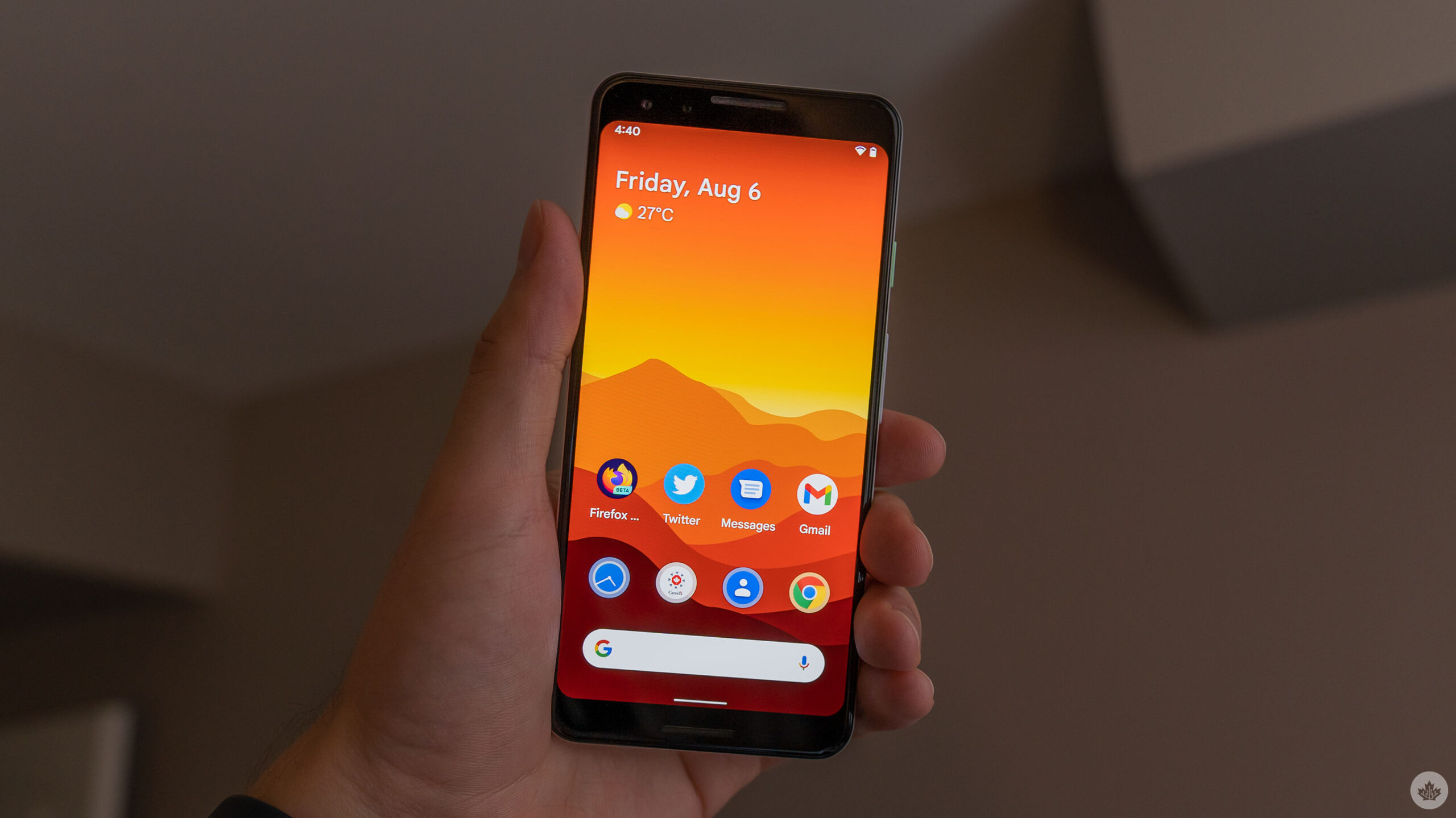 Although Google’s Pixel 3 and 3 XL smartphones officially won’t get any more “guaranteed” Android upgrades or security updates from Google, the search giant has promised one more big update slated for early next year.

Google told 9to5Google that one more Pixel 3 series update was coming sometime in the first quarter of 2022. Although it’s not clear what all will be included, the update will probably consist of bug fixes and other important security updates. Further, the Q1 timing is interesting given that Google will be actively testing Android 12L at that time.

While those wanting to hold onto their Pixel 3 devices a little longer — looking at you, Hawkeye — will likely be pleasantly surprised by the news, it’s worth noting that Google has done this before. For example, when the Pixel 2 and 2 XL reached the end of official software support, Google skipped a November patch and rolled out a larger patch in December.

For those sporting a Pixel 3a or 3a XL, Google lists the phones will get “guaranteed” updates until May 2022. As with other Pixels, however, that doesn’t mean Google won’t offer any updates past that point — they’re just not guaranteed.

Those interested in learning more about how long Google promises support for its Pixel phones can check out this support page. After the Pixel 3a and 3a XL lose support in May, the Pixel 4 series will be the next to lose support in October 2022.