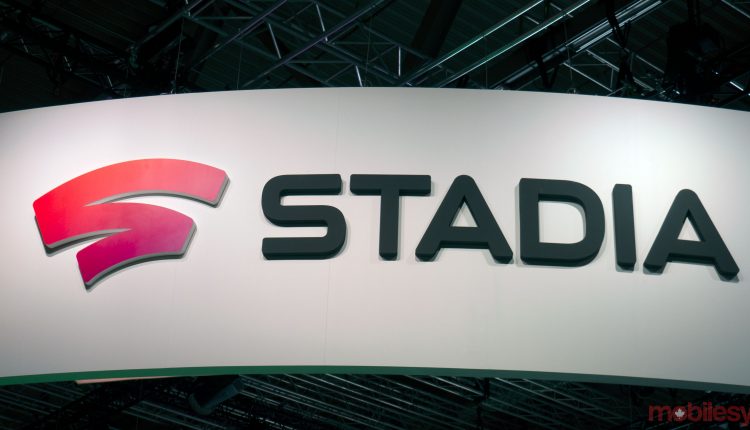 Google is committed to adding more than 100 games to Stadia this year, with nine titles coming to the service in the next few months.

The Google Stadia team outlined upcoming plans for the service in a new community blog post, noting that the company is â€œthrilled to continue bringing great games from some of the best developers for our players to experience within the Stadia store.â€

â€œOver the next few weeks and months, players can expect to see everything from action-filled RPGs to competitive co-op titles and nimble platformers,â€ the blog post reads.

Firstly, Wayforward’s Shantae: Half-Genie Hero Ultimate Edition and Shantae: Risky’s Revenge – Director’s Cut are coming to the service on February 23rd. Triangle Studioâ€™s It came from space and ate our brains is launching on Stadia on March 2nd.

EA Sportsâ€™ FIFA 21 is coming to Stadia on March 17th and Soedescoâ€™s Kaze and the Wild Masks is coming on March 26th. Next up, SEGAâ€™s Judgment is launching on the platform on April 23rd.

â€œThese games represent just a sampling of the more than 100 games that will be added to the Stadia store for our players in 2021 to share, experience, and play with friends. More games are coming to Stadia in 2021, including Far Cry 6, Riders Republic, Hello Engineer, and others.â€

Itâ€™s worth noting that this comes as Google recently announced that itâ€™s shutting down internal Stadia studios, including one in Montreal, as part of its decision to step away from developing first-party games.

Instead, the company will shift to working with third-parties to bring their games to Stadia and offer its cloud gaming services to other companies.

Stadia’s director of games previously told MobileSyrup that it has 400 games in development for Stadia over the next few years. It’s unknown how Googleâ€™s recent Stadia shakeups may affect this roadmap.